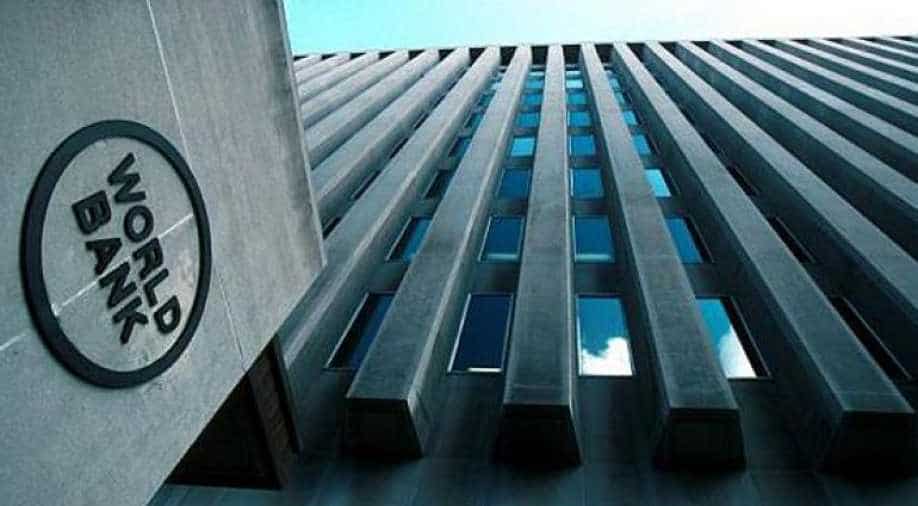 India remains the world`s top recipient of remittances in total value, a status it reached in 2008, according to the brief

Kerala has been hit hard by the drop in remittances from the Gulf countries from where about 1.2 million workers returned to the state due to the Covid-driven layoffs, according to the World Bank.

Overall, the total remittances from Indian workers abroad was $8.3 billion in 2020, a drop of only 0.2 per cent from the previous year, the Bank`s Migration and Development Brief released on Wednesday revealed.

India`s remittances from the United Arab Emirates (UAE) recorded a steep decline of 17 per cent, but it was offset by resilient flows from the US and other host countries, it said.

India remains the world`s top recipient of remittances in total value, a status it reached in 2008, according to the brief.

However, remittances to India are nowhere near the top when it comes to their share of the gross domestic product (GDP).

Remittances make up a far more important share of the GDP for smaller countries like Tonga and Lebanon.

The exodus of foreign workers from the seven-member countries of the Gulf Cooperation Council (GCC) last year hit Kerala hard, according to the brief.

The Bank said that in "Kerala, an estimated 1.2 million migrant workers, out of more than 4 million who worked in the GCC countries and contributed 30 per cent of the state`s income, returned in 2020 after the global pandemic left them jobless. Low-skilled workers were the hardest hit".

In that state the monthly remittances to families receiving them fell on average by $267, the brief said.

The brief listed the US as the largest source of remittances, followed by the UAE, Saudi Arabia, and Russia.

For the South Asian region, remittances rose by about 5 per cent because of increased flows to Bangladesh, Pakistan, Bhutan and Sri Lanka, according to the brief.

Like India, Nepal also experienced a small drop in remittances, it added.

For next year, the bank projected the remittances to the region to dip slightly to 3.5 per cent "due to a moderation of growth in high-income economies and a further expected drop in migration to the GCC countries".

The main factor in the level of remittances holding up was family loyalties and the stimulus payments in some countries where the workers were located.

The author of the report, Dilip Ratha said: "The willingness to help family members was enabled by fiscal measures in almost all host countries that resulted in better-than-expected economic performance.

"A second enabling factor was that businesses in many host countries were better prepared for remote work and remote provision of services which also supported employment."