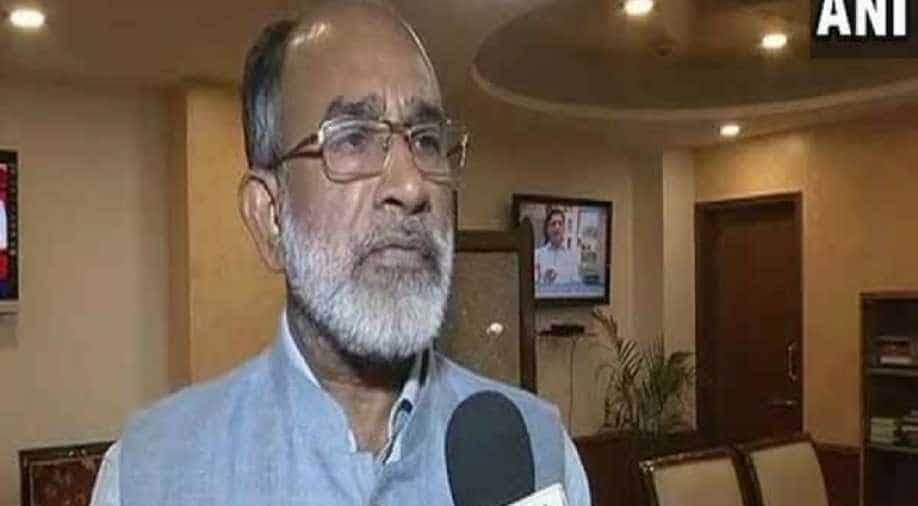 Alphons, who is on a China visit for the promotion of tourism, thanked the Indian community and the Consulate General of India in China for the humanitarian gesture.

He will hand over the cheques to Kerala Chief Minister Pinarayi Vijayan on his return from China.

As part of the fund mobilisation initiative, the cabinet has decided to seek financial aid from abroad through non-resident Keralites, from major cities in the country and also from educational institutions in the state.