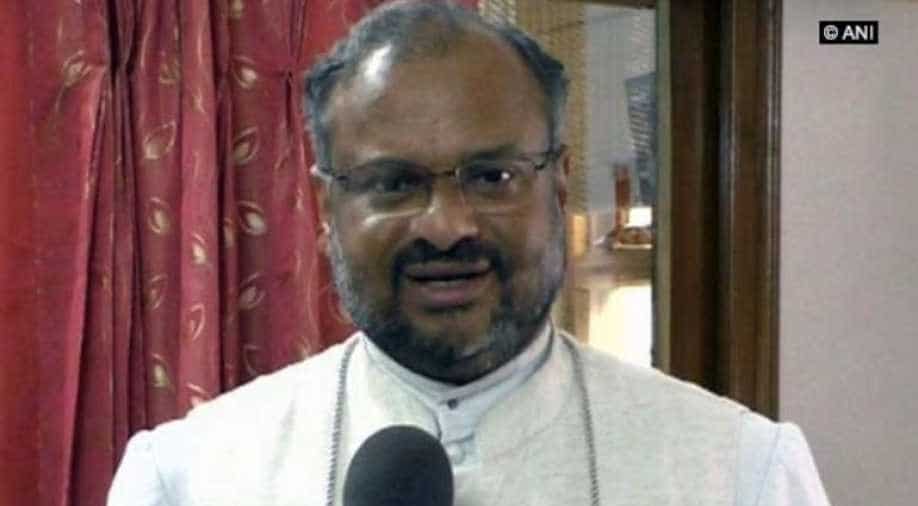 A court in Kerala's Kottayam district on Saturday extended the bail of former Jalandhar Bishop Franco Mulakkal in a nun rape case and also adjourned the matter till January six next year.

Mulakkal had earlier today moved an application seeking an extension of his bail ahead of the commencement of his trial in the rape case.

Mulakkal was arrested last year after a nun levelled allegations that he repeatedly raping her at the Kottayam's Kuravilangad convent between 2014 and 2016. He was earlier granted bail by the court.

Kerala police had filed a charge sheet in the case earlier this year. Mulakkal, who faces charges of rape, can get life imprisonment or imprisonment of not less than seven years if found guilty.