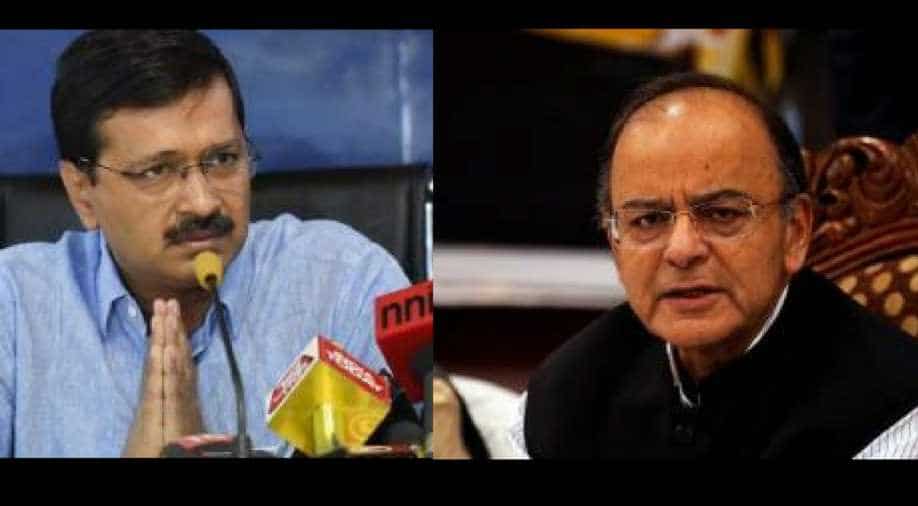 Chief Minister Arvind Kejriwal on Friday withdrew from the Delhi High Court his pleas challenging trial court orders in a criminal defamation case filed against him by Finance Minister Arun Jaitley in connection with the Delhi and District Cricket Association (DDCA) row.

The lawyers for Kejriwal told the high court that since he has been acquitted in the case after he had apologised for his statements against Jaitley in connection with alleged irregularities in DDCA, the AAP convenor's appeals against the trial court orders have become infructuous.

Taking note of the submission, Justice A K Pathak dismissed as withdrawn the two pleas seeking quashing of the summons issued to Kejriwal in the criminal defamation case and expunging of remarks made against him by the trial court.

The trial court had on April 3 acquitted Kejriwal and four other Aam Aadmi Party (AAP) leaders -- Raghav Chadha, Sanjay Singh, Ashutosh and Deepak Bajpai - after a joint application was filed by them and Jaitley to settle the matter.

The application was filed on April 2 after the AAP leaders apologised to Jaitley for their statements against him and his family in connection with alleged irregularities in the DDCA.

Jaitley had accused Kejriwal and other AAP leaders -- Kumar Viswas, Singh, Chadha, Ashutosh and Bajpai -- of making a series of "false, scandalous and defamatory" allegations against him, claiming it adversely affected his reputation.

Vishwas has not yet tendered an apology and hence, the proceedings against him shall continue.

The AAP leaders had alleged financial irregularities in the DDCA when Jaitley was its president from 2000 to 2013, prompting the minister to lodge a defamation case against them while denying all the allegations.