Kashi Vishwanath corridor project delayed by 3 months due to pandemic 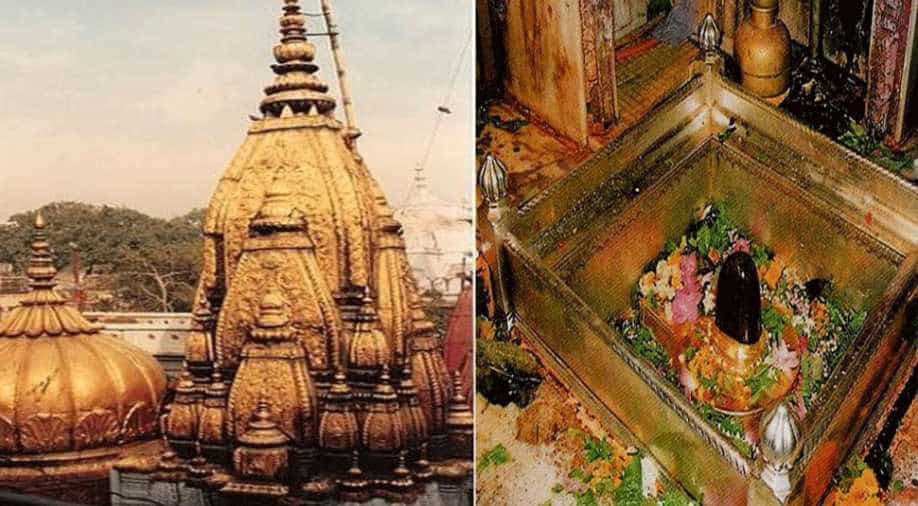 The work of over Rs 600 crore KV Dham project was also impacted with the beginning of lockdown in 2020.

Work on the prestigious Kashi Vishwanath Dham corridor project is likely to be delayed due to the ongoing second wave of the pandemic.

The new features added to the project like the Ganga ViewPoint will be delayed further as approval from the state government is pending.

According to divisional commissioner Deepak Agrawal, "The official leading the team of the company executing the Kashi Vishwanath Dham project had also tested Covid-19 positive. Besides, a large number of labourers, including those from West Bengal, left for home after the surge in Covid cases. Moreover, the agency had to reduce manpower for maintaining social distancing at sites as per Covid protocol. Hence, the work has been affected. We are now confident of completing work by November 15."

PWD executive engineer Sanjay Gore, who is supervising the project, said, "A total of 24 buildings are proposed in KV Dham area. Structural work of 12 buildings has been fully completed while work on 12 others is in progress. Construction of jetty and its retaining wall at Manikarnika, Jalasen and Lalita ghats has also been completed. In total, 53 per cent of the work on the project has already been completed."

The work of over Rs 6 billion KV Dham project was also impacted with the beginning of lockdown in 2020.

The project cleared all barriers after approval from the Yogi Adityanath government in December 2017.

Prime Minister Narendra Modi had laid the foundation of the project on March 9, 2018. The administration had purchased 70 per cent of the buildings and 296 structures were demolished to pave the way for the corridor. A sum of Rs 3 billion was spent on the purchase of buildings.

The Kashi Vishwanath Dham corridor project is coming up in an area of 530,000 square feet.

In January 2020, the Gujarat-based company which was assigned the contract for KV Dham construction under the supervision of PWD, had started work with a deadline of 18 months to complete the project.

The announcement of lockdown in March 2020 delayed the project but work was restarted with permission of the government in May with limited manpower.

The second wave of the pandemic again impacted the progress of the work on the project.