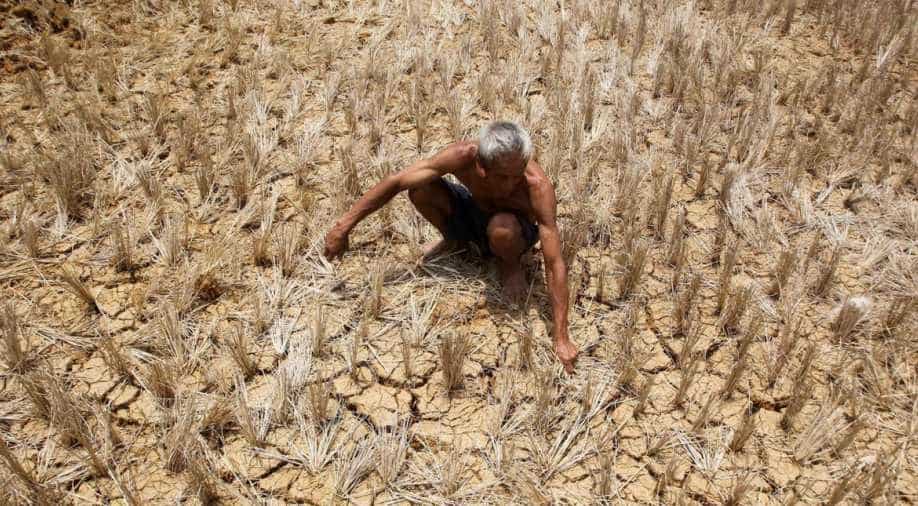 "The committee of the coalition partners discussed the farm loan waiver proposal and approved it. Chief Minister HD Kumaraswamy will disclose its details in the state budget he will present on July 5," Ali told reporters in Bengaluru.

Kumaraswamy, who also holds the finance portfolio, will present his maiden budget for 2018-19 on Thursday during the assembly`s 10-day monsoon session, beginning on Monday, when Governor Vajubhai R Vala addresses a joint session of the legislature.

"A full-fledged state budget will be presented on July 5 as planned," Kumaraswamy told reporters after the panel meeting.

"The budget will allot funds for irrigation projects, health insurance scheme, skill development to generate 1 crore jobs in the next 5 years," said Ali.

The committee has also approved with minor changes the Common Minimum Programme, drafted by a 5-member sub-committee of the state government, on the basis of both the parties` poll manifestoes.

"The CMP will be brought out as a booklet for the awareness of the people, who voted for the ruling parties in the May 12 assembly elections," said Ali.

The CMP, to be implemented during the 5-year term of the coalition government, envisages Rs 1,25,000 crore on irrigation projects across the state over the next 5 years.

"As part of the CMP, about 20 lakh houses will be built for the poor over the next 5 years. The flagship programmes of the previous Congress government like free rice, free milk to students in state-run schools and health insurance will be continued," said Ali.

Cabinet expansion will be discussed after the monsoon session.