Polling in Bengaluru's RR Nagar, where fake voter IDs were found, deferred to May 28 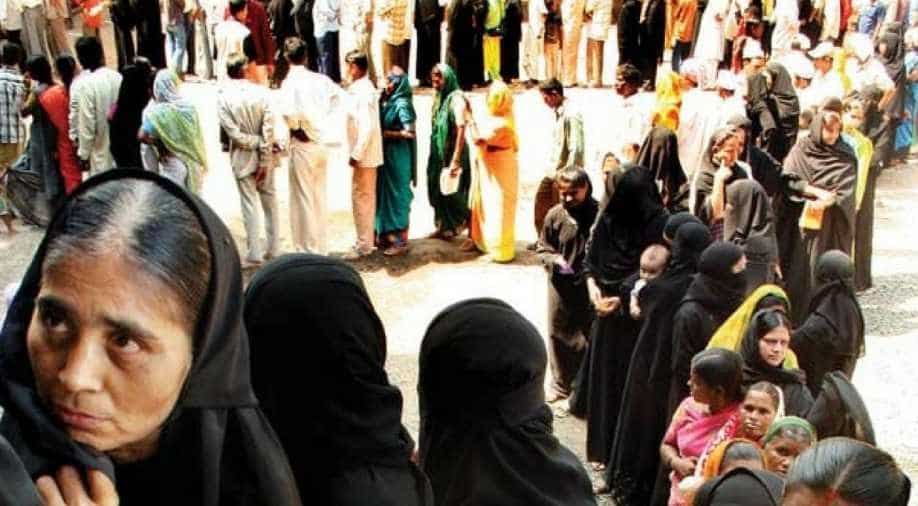 Polling in RR Nagar in Bengaluru has been deferred to may 28.

Earlier this week, 9,746 voter IDs were recovered from a flat in the area.

Both the Congress and the BJP accused each other of being responsible for the ID cards.

Prime Minister Narendra Modi said at a campaign rally that the Congress was making fake voter IDs in order to avoid defeat.

The Congress meanwhile said both the owner and tenant of the flat from where the voter IDs were recovered were BJP leaders.

The counting of votes at RR Nagar will take place on May 31.

Karnataka goes to the polls on May 12. The results will be out on May 15.