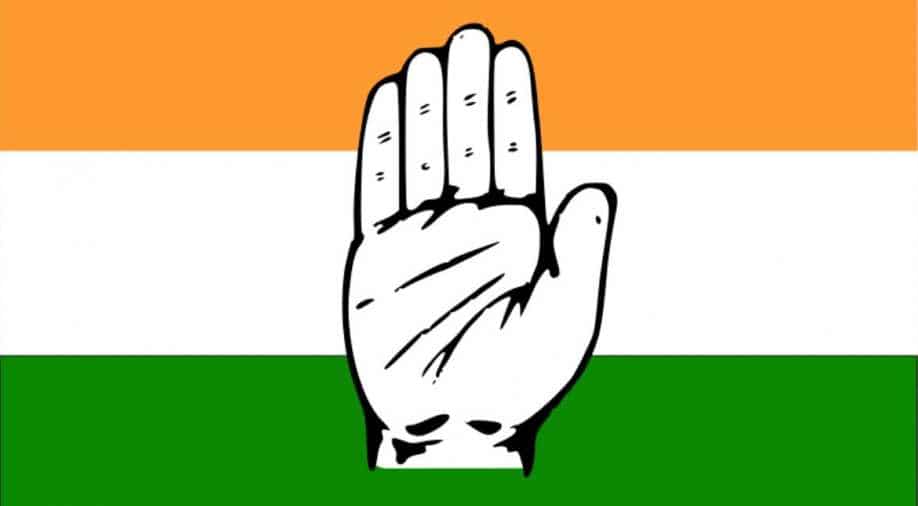 Subhas Chandra Bose was elected president of the Indian National Congress twice but he resigned after conflicting ideas of independent India. Photograph:(AFP)
Follow Us

Elections to 15 Assembly seats will be held on December 5

Congress on Saturday released a list of its six candidates for the upcoming Assembly by-elections in Karnataka.

Venkatrao Ghorpade will be contesting from Vijayanagara, Rizwan Arshad from Shivajinagar and KB Chandrashekar from Krishnarajpet Assembly seat.

Congress has also named Praveen Peter as its candidate for the forthcoming election to Legislative Council of Karnataka from Bangalore Teachers' constituency.

Elections to 15 Assembly seats will be held on December 5.