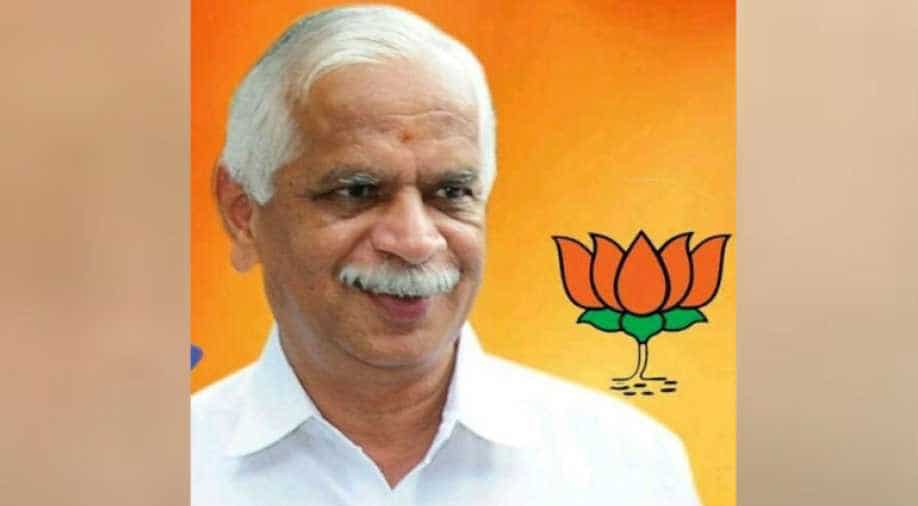 Vijayakumar was one of the most popular faces in Karnataka. He was two time MLA from Jayanagar constituency and was nominated from the same place for the upcoming assembly elections.

The 60-year-old MLA was on a door-to-door campaign in Pattabhiramanagar area of his constituency when the incident took place. He was immediately rushed to a nearby hospital, but the doctors were not able to save him.