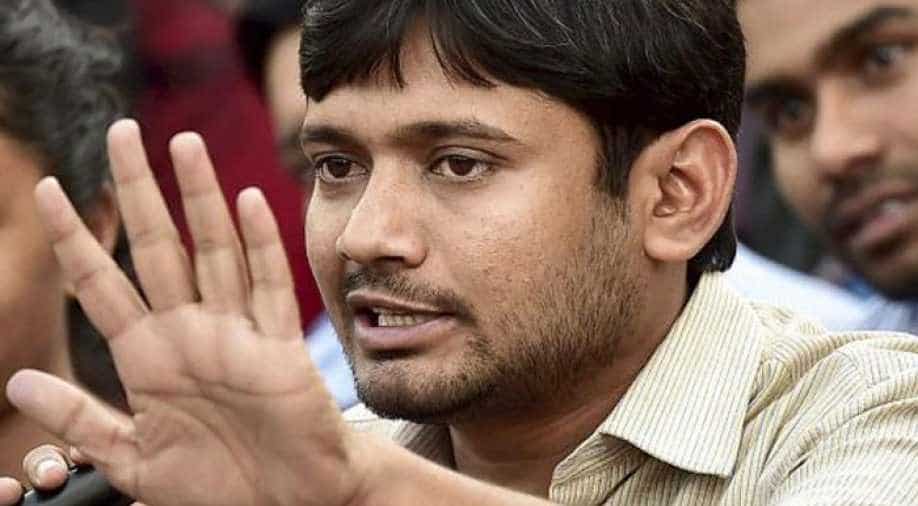 Kanhaiya was arrested in February 2016 by the Delhi Police after being accused of being involved in a controversial event in JNU wherein anti-India slogans were allegedly raised, a charge vehemently denied by Kanhaiya.

Though Kanhaiya Kumar will contest on the CPI ticket, he will be the nominee of grand alliance comprising the Rashtriya Janata Dal (RJD), the Congress, the Nationalist Congress Party (NCP), Jitan Ram Manjhi-led HAM (S), Loktantrik Janata Dal of Sharad Yadav and all Left parties. The RJD and the Congress have agreed not to nominate a candidate from Begusarai seat.