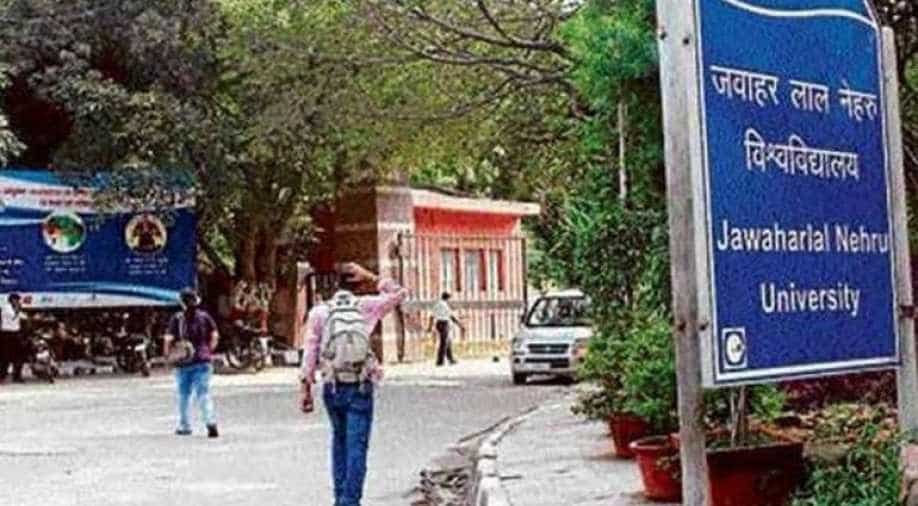 The student who was missing from March 10 at Jawaharlal Nehru University was found on Thursday.

She said that she is fine and had gone on her own.

The missing JNU girl student has been found, she says she had gone on her own and that she is fine: Delhi Police DCP Milind Dombre

A 26-year-old girl who was pursuing MPhil from the University is missing from March 10.

After an official complaint filed by her parents, police has registered a case against unidentified persons.

Media has reported the missing girl's family alleging that went missing from college campus only where she went to get some reference for her course.

Police investigators have also said that she was seen entering the campus but after that her whereabouts are unknown.

Further Police investigation of the matter is underway.

Najeeb Ahmed a student of M.Sc Biotechnology in JNU is also missing from the university campus in May 2016.