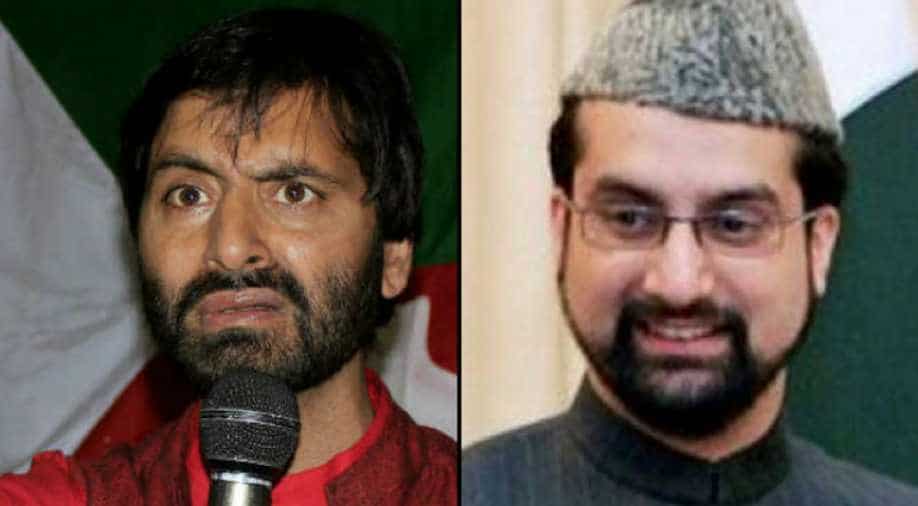 This was done as a precautionary step to prevent them from taking out protest marches after a youth, who was allegedly run over by a CRPF vehicle on Friday, died, a police official said.

Malik was detained from his Maisuma residence and taken to the Kothi Bagh police station, he said.

Mirwaiz was put under house arrest at his Nigeen residence, he added.

The three separatist leaders, under the banner of Joint Resistance Leadership (JRL), had called for a shutdown in the Valley on Saturday to protest the death of the youth, Kaiser Bhat (21).

Clashes erupted after the Friday prayers ended at the Jamia Masjid in Srinagar's Nowhatta.

Bhat was hurt when a CRPF vehicle, which was under attack from protestors, hit him and another man.

The two were rushed to SKIMS hospital, where Bhat later died.