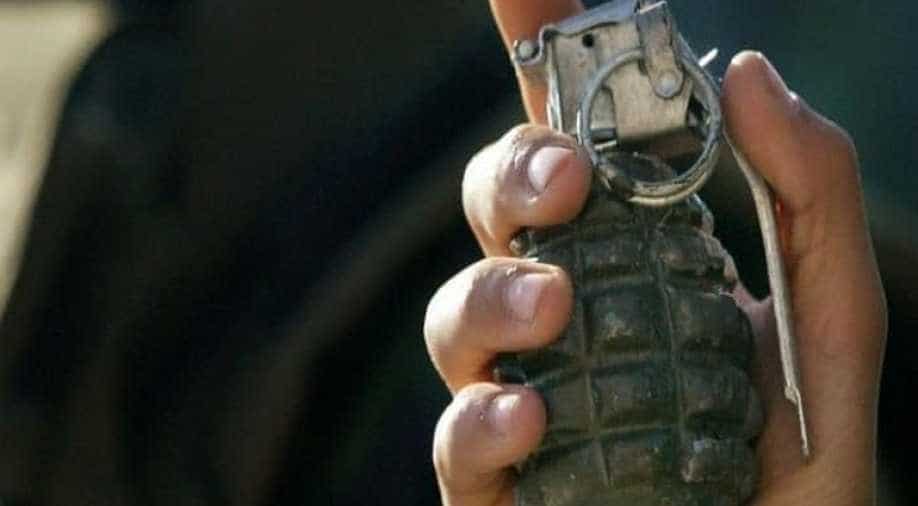 Two security personnel and one civilian were injured in Jammu and Kashmir's Anantnag district on Friday after terrorists hurled a grenade at police party.

Earlier in the day, the terrorists had also targetted the house of PDP MLA Mushtaq Shah in Tral area of Pulwama district.

However, no loss of life was reported in the incident as the bomb had exploded in the lawn.

A security official had said earlier that twelve terrorists of Pakistan-based Jaish-e-Mohammed managed to sneak into Jammu and Kashmir on Friday.

The terrorists have reportedly split into groups and, according to the security forces, could be planning large-scale terror strikes.