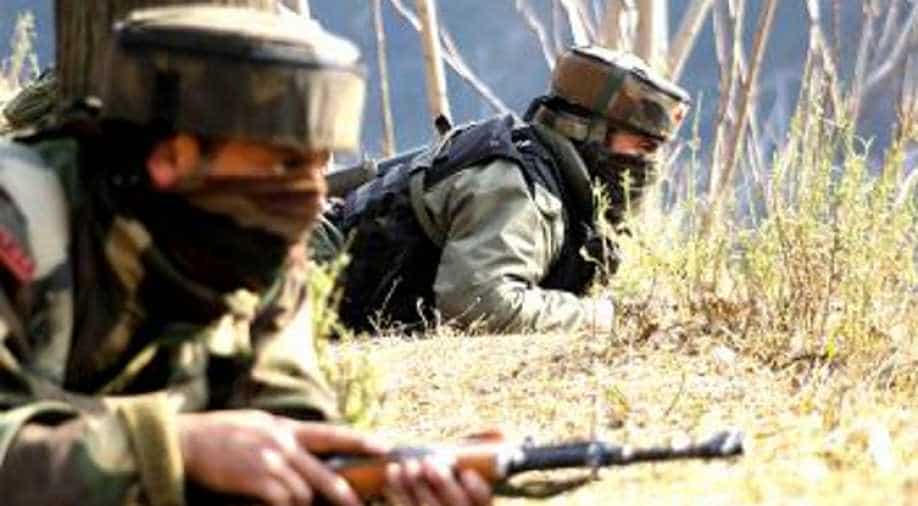 The Indian Army today repulsed an attack by the Border Action Team (BAT), a mix of Pakistani regulars and militants, near the Line of Control in the Tangdhar sector of Jammu and Kashmir's Kupwara district, officials said.

No casualty was reported in the incident that took place last night, the officials said.

A BAT team attacked Indian troops near the LoC in the Tangdhar sector, prompting the Army to retaliate.

The exchange of fire continued for nearly an hour and the attack was effectively repulsed, an Army official said.