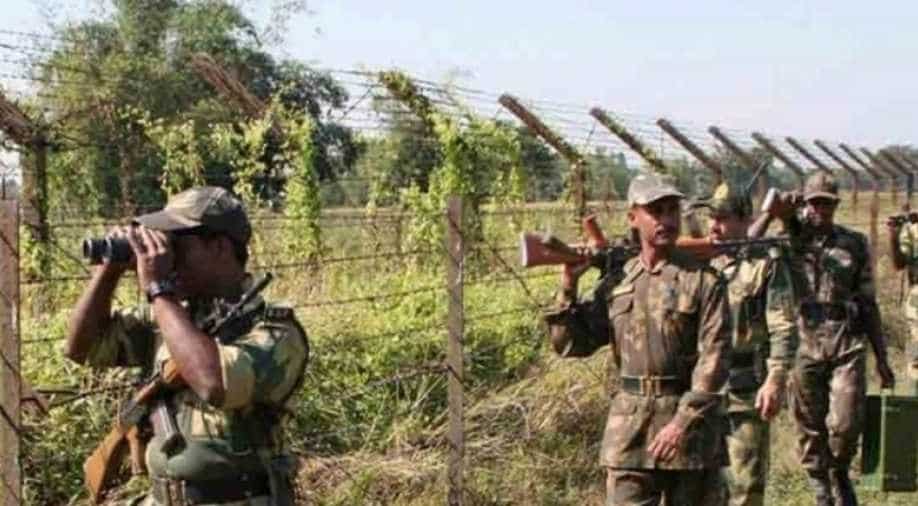 Two missile shells fired by Pakistani forces were destroyed by the Indian Army in a forward village near the Line of Control (LoC) in Poonch on Tuesday.

Pakistan had on Monday violated ceasefire in Qasba and Kirni sectors in Poonch.

Indian Army had on Sunday used artillery guns to target terrorist camps in Pakistan-occupied Kashmir (PoK), which have been actively trying to push terrorists into the Indian territory.