Three militants killed in encounter in Jammu and Kashmir 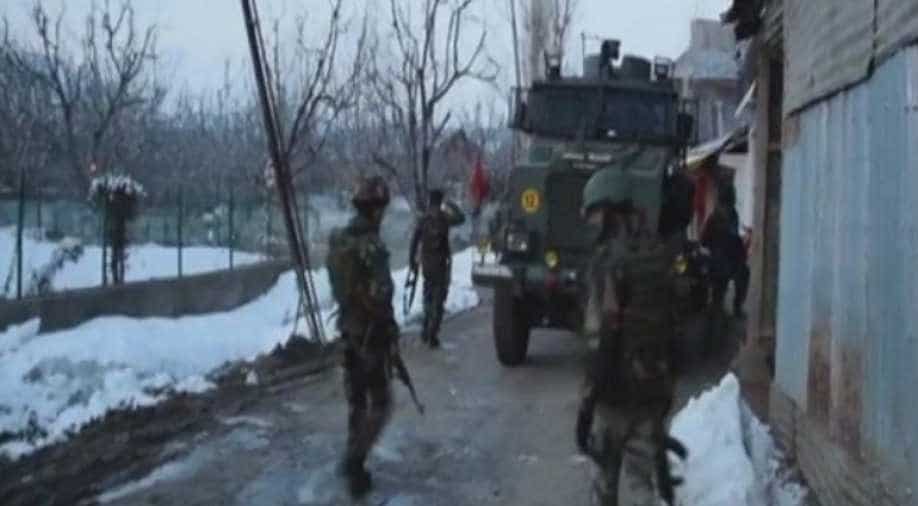 Bodies of three terrorists have been recovered from the encounter site so far even as the gunfight is underway.

Three terrorists were killed following the encounter with the security forces in Keller area of Shopian district, Jammu and Kashmir on Thursday morning.

The security forces launched an anti-militancy operation in Yarwan forest area of the district following information about the presence of the ultras there, he said.

The official said three militants were killed in the operation, which was underway till last reports came in.