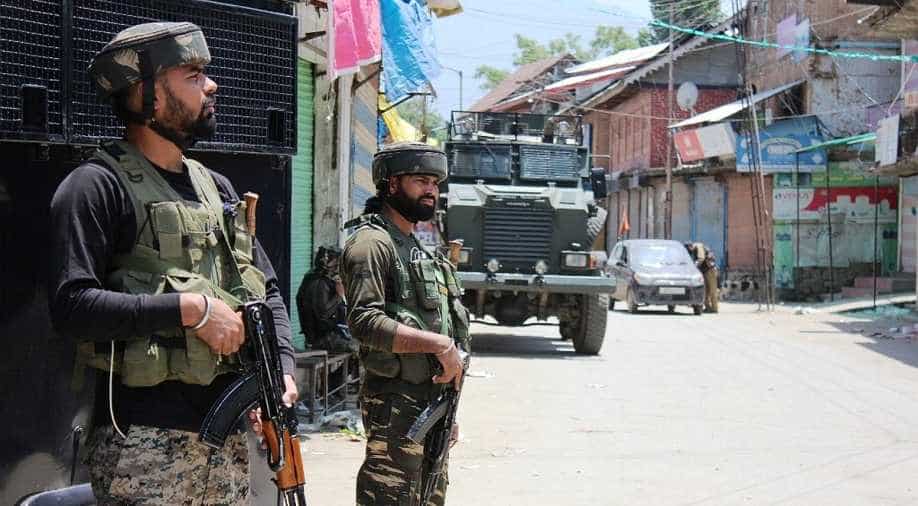 Police had blamed Lashkar-e-Toiba for the pre-planned killing.

Following the killing of BJP members, many political leaders and activists have demanded security particularly those who live in vulnerable areas.

Police have told WION that they are checking facts and details regarding the abduction. 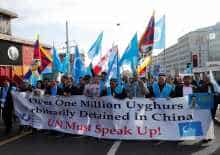