J&K: 3 children killed in ceasefire violation by Pakistan in Poonch 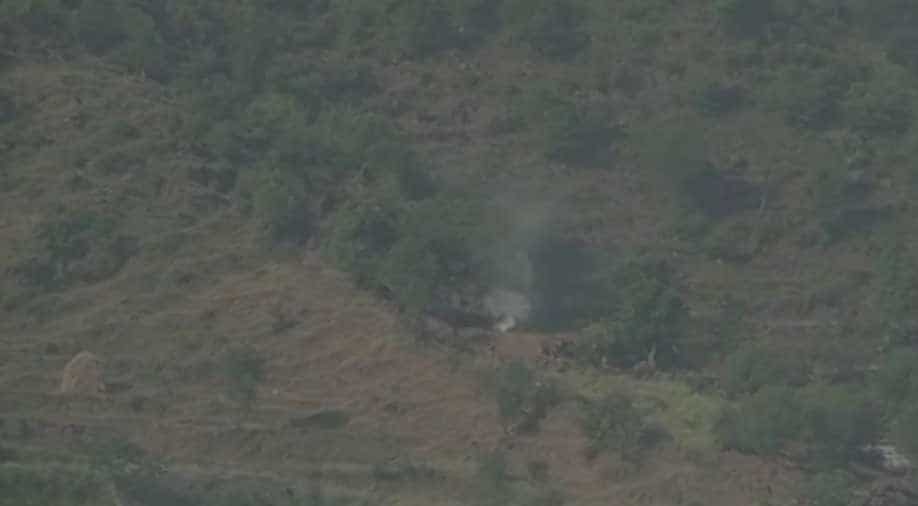 Pakistan violated the ceasefire in the Keri and Digwar areas of Poonch district. Photograph:( ANI )

The same day, a terrorist was killed as security forces foiled an infiltration bid in the state's Keran sector

A 10-year-old boy, a teenager girl and another child were killed and eight other civilians injured during a ceasefire violation by Pakistan early morning in Jammu and Kashmir's Poonch district.

The boy was identified as Israr Ahmad. The injured were rushed to hospital.

Heavy shelling occurred in the Kerni and Digwar sectors at 0650 hours, triggering panic among border residents. Indian troops fired in retaliation and the exchange of fire between the two sides was continuing when reports last came in.

The same day, a terrorist was killed as security forces foiled an infiltration bid in the state's Keran sector. The search operation is continuing.

Pakistan has violated the ceasefire a number of times in the last year.