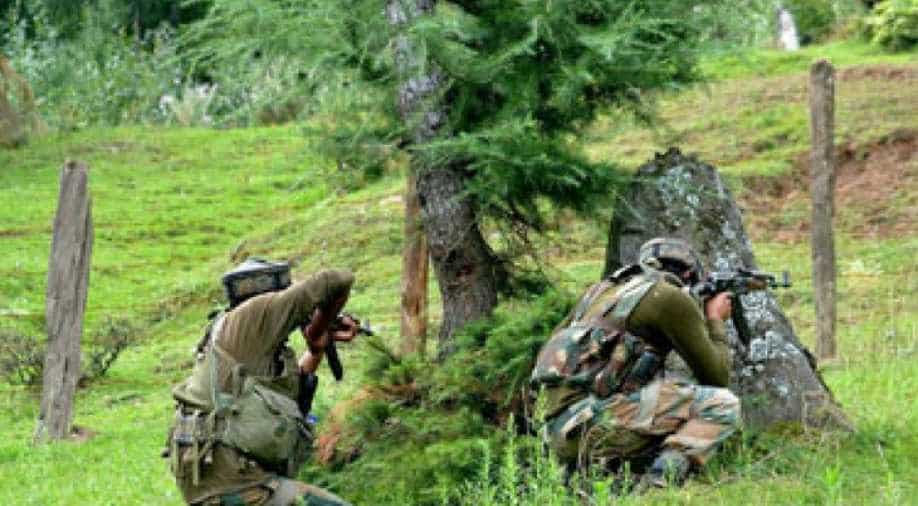 An encounter broke out today between terrorists and security forces in the Pulwama district of Jammu and Kashmir, police said.

One jawan was killed and a terrorist gunned down during the encounter in Pulwama's Samboora village.

Earlier, security forces had launched a cordon and search operation in the Samboora village's Pampore area on Thursday evening following information about the presence of the terrorists there, an official said.

As the security forces were conducting the searches, terrorists opened fire ensuring a high-intensity gunbattle.