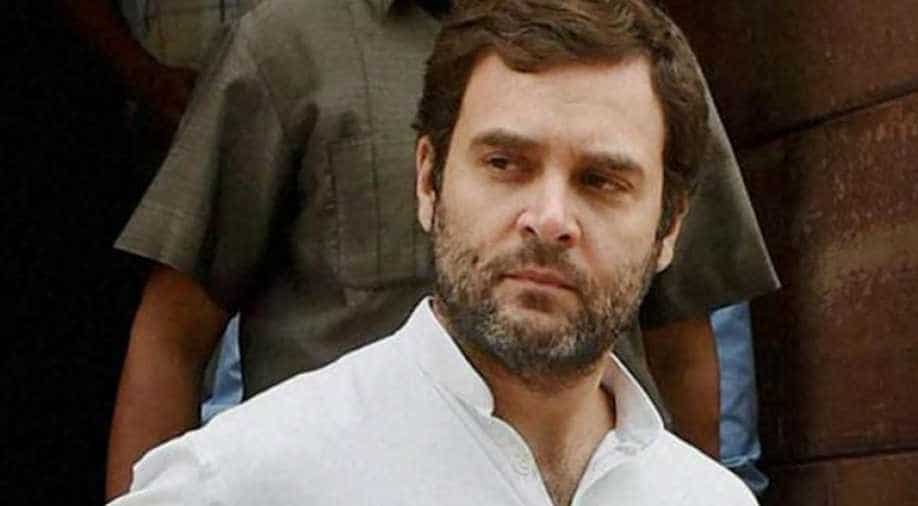 The Janata Dal (United) on Sunday ridiculed the Bharatiya Janata Party (BJP) and its chief Amit Shah and said the party should bring an amendment in the constitution following which an individual will be certified as a Hindu.

"Mr. Amit Shah and the BJP should bring an amendment to the constitution which says in order to qualify to be a Hindu every claimant must visit temples at this frequency per day, per week, per month, per year. Only then will Mr. Amit Shah certify if one is a Hindu or not," JDU leader Pavan Varma told ANI.

A heated controversy on religion emerged after the BJP raised a question on Congress vice-president Rahul Gandhi after his name was allegedly listed as a non-Hindu visitor in the visitor-book during his visit at Gujarat's Somnath Temple.

Later, Rahul Gandhi had said his family is devotee of Lord Shiva, but does not believe in using it for political gain.The Congress also issued a clarification on Twitter saying, "There is only one visitor's book at Somnath Temple that was signed by Congress VP Rahul Gandhi. Any other image being circulated is fabricated. Desperate times call for desperate measures.''