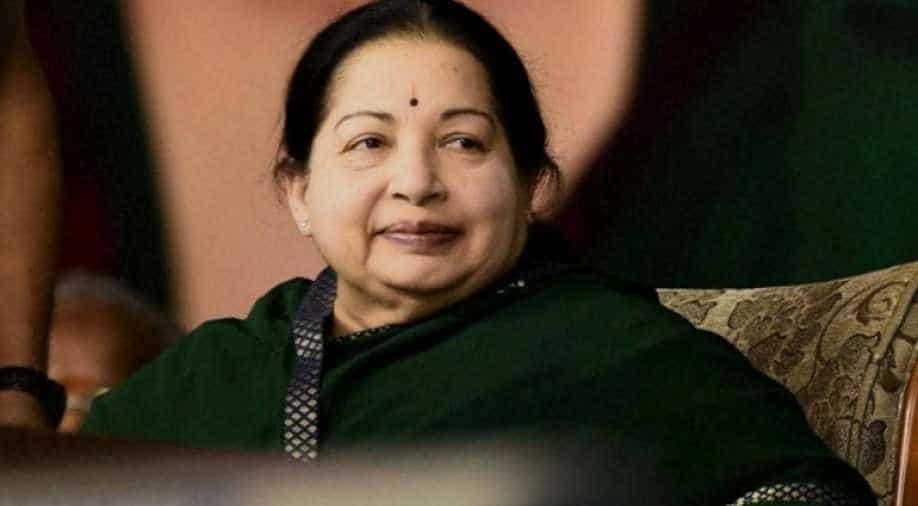 In September 2017, Justice A Arumughaswamy was appointed to head the probe into the death of the former Tamil Nadu Chief Minister.

"We had appeared before the commission for inquiry today. The Apollo hospital's lawyer has filed an adjournment petition stating that they are moving the Madras High Court against the dismissal order for constituting the medical board. So, it has been challenged and is going to be listed before this week by the High Court. Based on the petition Justice Arumugasamy has adjourned the proceedings to February 11," Sendurapandian told ANI.

In September 2017, Justice A Arumughaswamy was appointed to head the probe into the death of the former Chief Minister.

Popularly known as 'Amma', Jayalalithaa was taken to Chennai's Apollo hospital on September 22, 2016, and treated in the hospital for 75 days before she breathed her last on December 5.

Following her death, allegations of foul play began to do the rounds and state Forest Minister Dindigul Sreenivasan even claimed that all cabinet ministers had lied to the people about her hospitalisation and death.

In December last year, the Apollo Hospital demanded constitution of a medical board comprising doctors and medical professionals to examine the medical records of Jayalalithaa.

In an affidavit filed to the Justice Arumughaswamy Commission, the hospital raised the demand citing that errors crept in due to the inability of a typist to comprehend and type correct medical terms. Apollo Hospital further said that words like 'intubation' were recorded as `incubation` and other fatal errors.