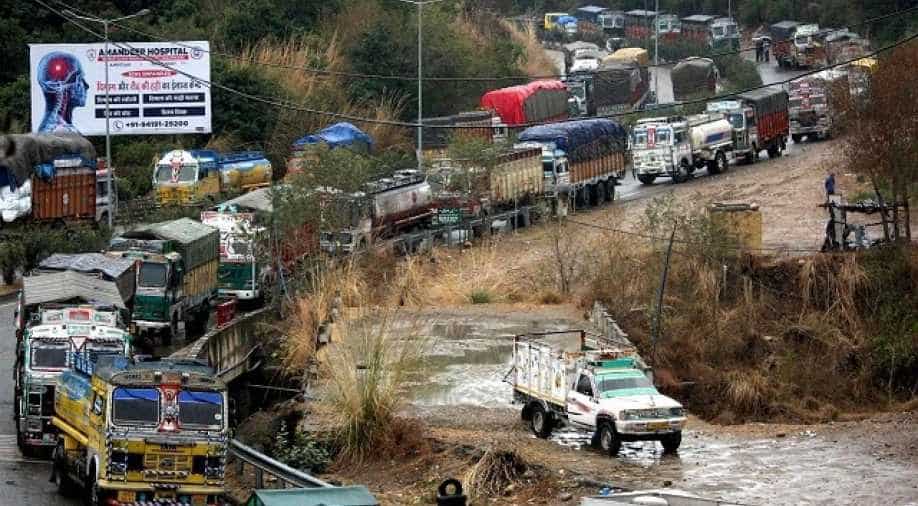 The Jammu-Srinagar national highway, the only road linking Kashmir with rest of the country, was re-opened for one-way traffic this morning after being closed due to heavy snowfall and rain, officials said.

The traffic was suspended last evening on the highway.

"Traffic will move from Jammu to Srinagar. No vehicle will be allowed in the opposite direction," a traffic official said.

“The highway was cleared of all hurdles and traffic was allowed from Srinagar to Jammu this morning as per schedule,” an official of traffic department said.