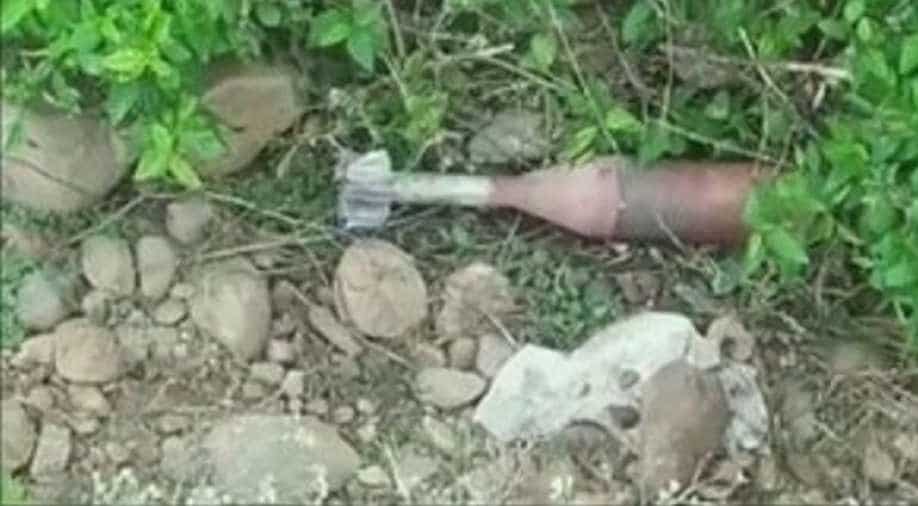 Three mortar shells were found near Sangawali village in Samba on Monday.

However, sources said the shells were old and they got displaced due to rains.

Police searched the entire area to ensure that no other shells were present there.