Jammu and Kashmir: Probe initiated in car blast near Banihal 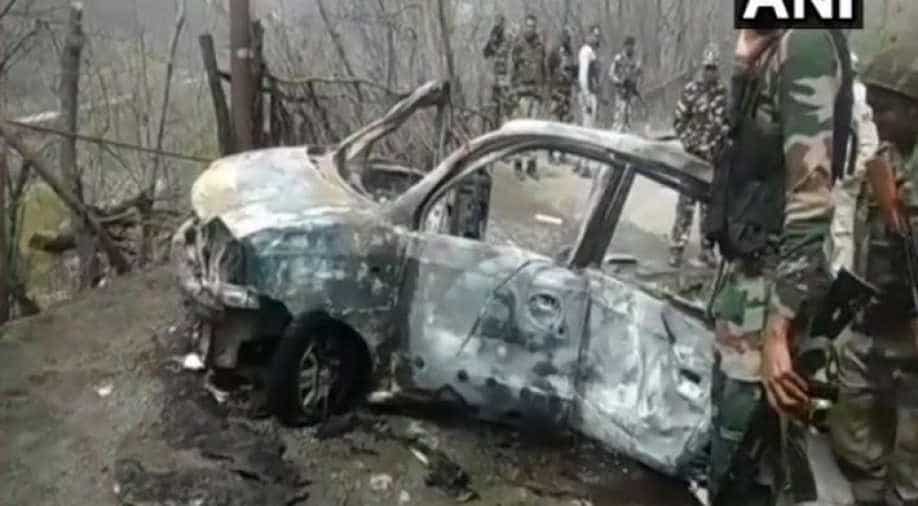 Sources said prima facie, the blast seems to have occurred due to a cylinder explosion.

An explosion took place in a car here on Saturday near Banihal town of Ramban.

Jammu and Kashmir Governor Satyapal Malik said: “It has not yet been established if it was a terrorist attack. Hence, I cannot say anything as of now”.

Sources said prima facie, the blast seems to have occurred due to a cylinder explosion.

"Today around 1030 hrs, an explosion took place in a civil car near Banihal while CRPF convoy was on move. The car caught fire and slight damage was caused in the rear of one of the CRPF vehicles. No injuries were caused to CRPF personnel," read a statement issued by the CRPF.

A probe has been initiated into the matter.