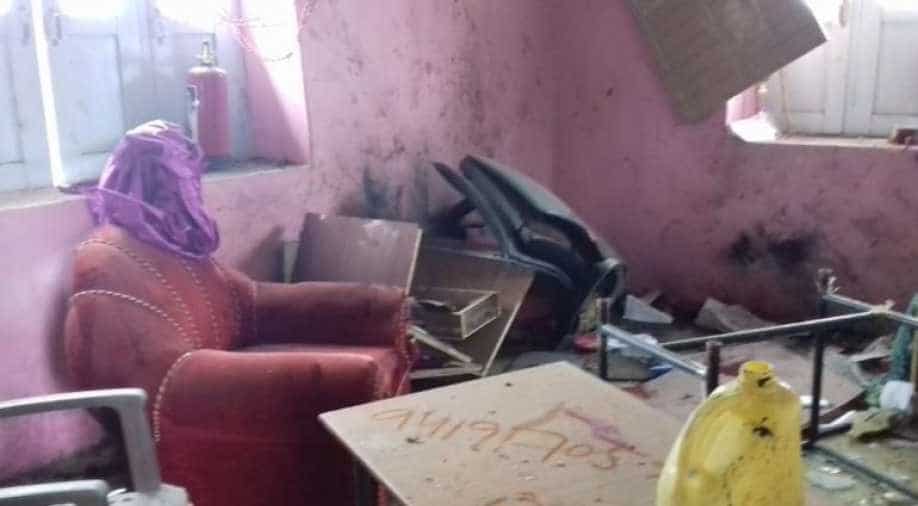 An FIR has been registered under the Explosive Substance Act.

According to reports, the Principal of the school along with other staff members have been injured in the incident, no loss of life has been reported.

An FIR has been registered under the Explosive Substance Act. An investigation is underway while more details are awaited.

#JammuAndKashmir: A low-intensity explosion occurred at a school in Doda, earlier today, principal of the school and another staff member injured. FIR registered under Explosive Substance Act, Forensic Science Laboratory (FSL) team from Jammu rushed to the spot. pic.twitter.com/90aMMyNdc3

Meanwhile, 8 grenades were recovered from a militant as Jammu police foiled a major terror plot to trigger blasts in the winter capital.

Acting on intelligence inputs, police intercepted a bus in Gandhi Nagar area on Sunday night and arrested a youth from Kashmir who was carrying eight hand grenades, a police officer said.