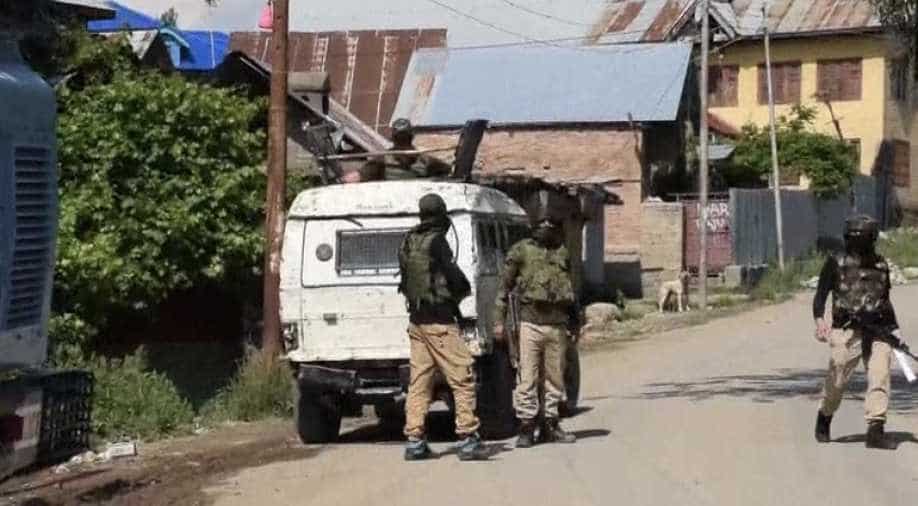 Internet service has been also snapped in the Pulwama as a precautionary measure.

Three terrorists have been neutralised in an encounter that broke out between terrorists and security forces in Pulwama earlier today, Jammu and Kashmir police said.

Earlier a top police official confirmed the encounter and said a joint team of police, Army's 55 RR and 183 BN of Central Reserve Police Force (CRPF) launched a cordon-and-search-operation in the area.

As the joint team encircled the suspected spot, the hiding militants fired upon the searching party and the fire was retaliated, triggering an encounter.

Police recovered arms and ammunition from the area.

Meanwhile, internet service has been snapped in the Pulwama as a precautionary measure.