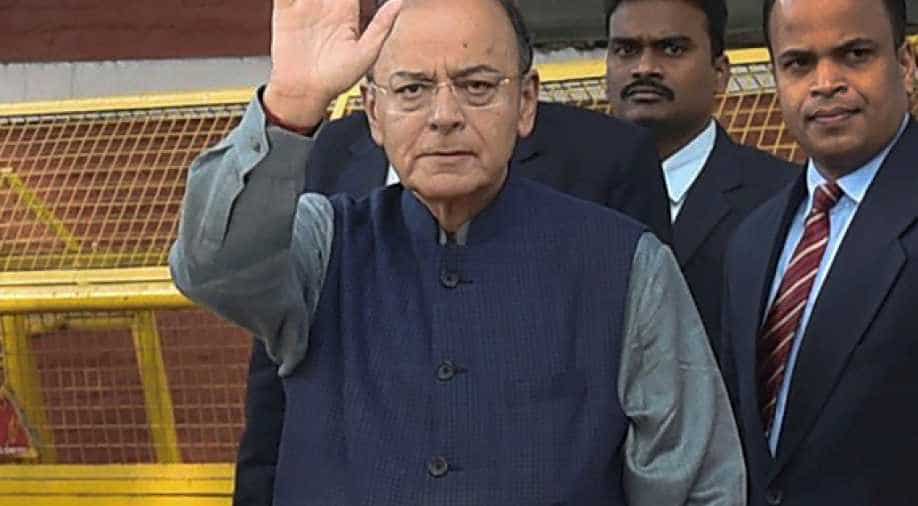 UP Chief Minister Yogi Adityanath was not present during Jaitley's nomination as he was in Varanasi and Mirzapur for Prime Minister Narendra Modi's visit.

Today is the last day for filing of nomination for the Rajya Sabha election. Voting, if needed, will be held on March 23.

Later speaking to reporters, UP deputy chief minister Dinesh Sharma said, "If you see our list of Rajya Sabha candidates, all the regions have got representation on the basis of merit. This is the speciality of the BJP."