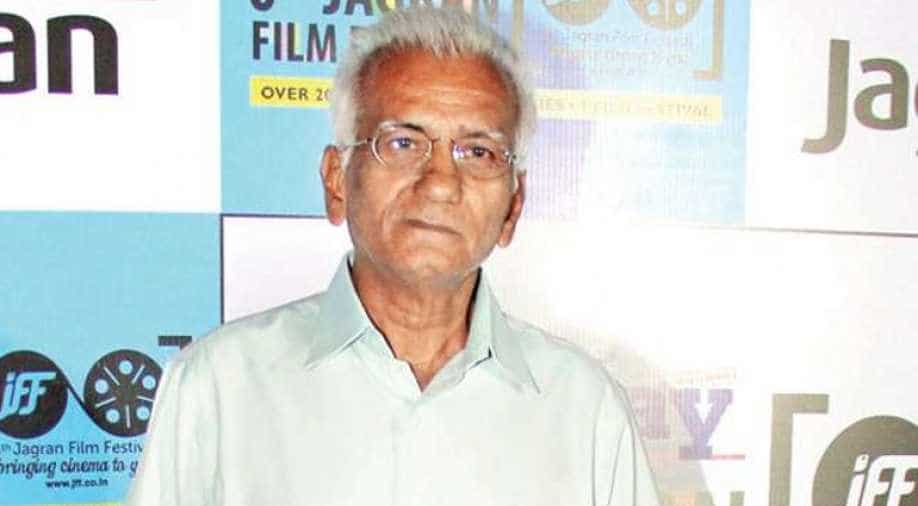 Kundan Shah, director of the satiric comedy "Jaane Bhi Do Yaaro", died of cardiac arrest at the age of 70, sources in his family told PTI.

The director of popular television shows like "Nukkad" and "Wagle Ki Duniya" died in his sleep early morning today, his relative said.

He was among the 23 directors who returned their national award to the government to protest the atmosphere of the alleged intolerance in the country.