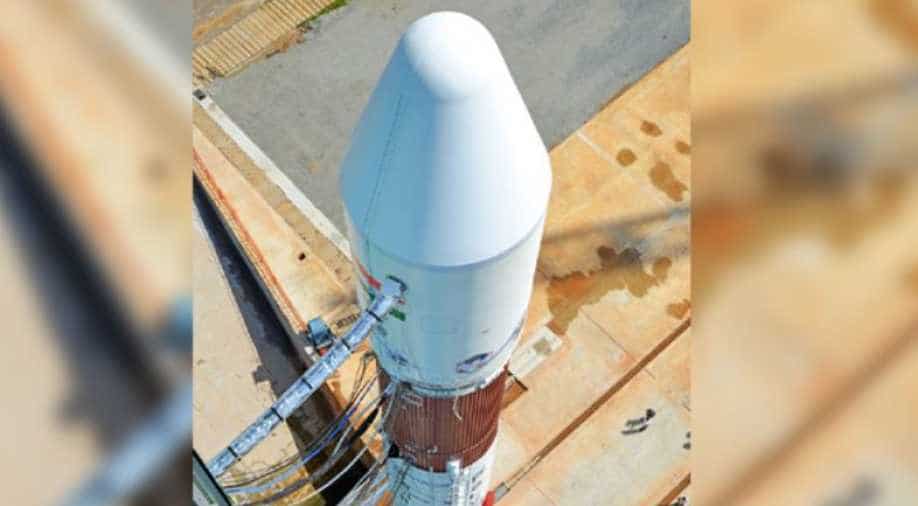 A majority of these satellites belong to the United States, Russia, China and Japan, it is into this space that India has launched its latest surveillance satellite.

India is on its way to becoming a prominent global leader in space.

The launch of the fourth Indian spy satellite, the RISAT-2B R1 on Wednesday provides a credential to that.

Outer space is an extraterritorial jurisdiction zone where countries are increasingly rushing in to stake a claim, with over 2000 active satellites currently orbiting the Earth.

A majority of these satellites belong to the United States, Russia, China and Japan, it is into this space that India has launched its latest surveillance satellite.

India is focused on enhancing its military might in space to overcome the blot on Indian intelligence post the 2008 Mumbai terror attack.

In 2009, India launched RISAT 2B which was meant to be the country's eye in the sky. Later in 2012 RISAT-1 was launched which however was not an advanced satellite.

RISAT 2B-R1 which weighs 628 kilograms, provides India with an edge.

The satellite has a 37-degree inclination to the Equator, giving it the capability to focus on India's border with Pakistan and China.

RISAT-2B and its latest version are capable of detecting camouflaged military assets. At a height of 346 miles above the earth, its images can pierce clouds even during the night, it was these images that helped India strike at terror camps inside Pakistan's Balakot earlier this year.

India has taken a big leap in space technology and countries are now approaching India to launch its satellites into space.

The satellite launch industry is currently worth $6 billion with the US, France and Russia as its leaders and India catching up.

India has so far launched more than 300 foreign satellites into space of 33 countries.

The RISAT 2B-R1 is to travel with nine satellites from the US, Japan, Israel and Italy.

For countries in a mad rush to reach space, India offers a cheap and reliable option.

Recently India carried 104 satellites at one go which is the way to go for India's space diplomacy and one more reason for India to celebrate.