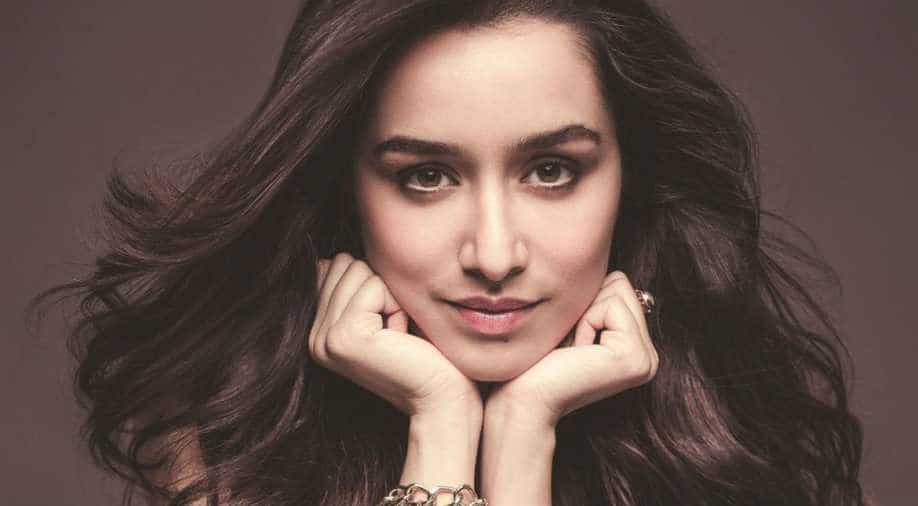 Ali Abbas Zafar managed a casting coup of sorts as he signed Salman Khan and Priyanka Chopra for his next film Bharat. The actor-director duo has already delivered hits like Sultan and Tiger Zinda Hai, and so the expectations are high from Bharat. The film also has been in news for casting Priyanka Chopra, who is going to be seen in a Bollywood film after two years.

Now, the latest reports suggest that the film is a two-heroine project and Shraddha Kapoor has been also approached to play the second lead.

Shraddha, who just wrapped up shooting for Batti Gul Meter Chalu opposite Shahid Kapoor, has clarified that she hasn't been approached for Bharat yet.

"There are a couple of films that my name is being associated with when I haven't even been approached. The only films I am working on are Batti Gul Meter Chalu, Stree&nbspand Saaho. My producers will announce if and when I sign another project. Till then please don't believe in any speculations," Shraddha said in a statement.

Saaho is an action thriller, starring Baahubali&nbspstar Prabhas while Stree is a horror-comedy co-starring Rajkumar Rao. The film is currently being shot in Chanderi, Bhopal.