Is Farhan Akhtar playing a cop in 'Don 3'? 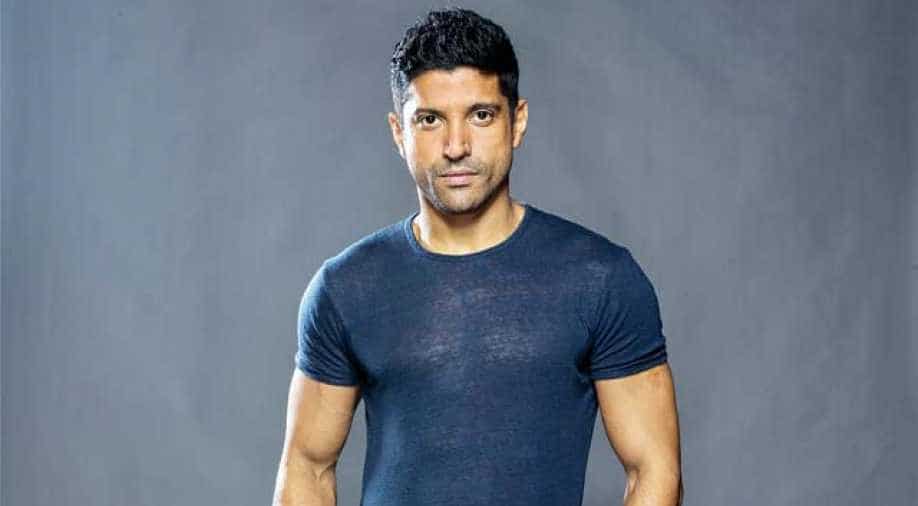 Ever since Ritesh Sidhwani and Farhan Khan hinted that they were planning to make Don 3, there has been a lot of buzz around the project.

News reports suggested that the Akhtar, who directed the earlier two films, would be playing a cop in the third film.

On Tuesday, Akhtar took to Twitter to clarify the news.

"Request those who conjure up news about #Don3 without any fact checking to please refrain. It is not fair to raise expectations of the film's fanbase via false news," Akhtar wrote.

Request those who conjure up news about #Don3 without any fact checking to please refrain.
It is not fair to raise expectations of the films fanbase via false news.

Last year, Sidhwani said the team had started working on the script and the story.

In terms of direction, it is unclear whether Akhtar, who directed the first two films, will be back at the helms again.

It was rumoured that Deepika Padukone would replace Priyanka Chopra - who played cop, Roma in the first two films of the franchise.

The star cast of the sequel is yet to be revealed.