INX Media case: P Chidambaram gets bail from Supreme Court, bars him from speaking to media 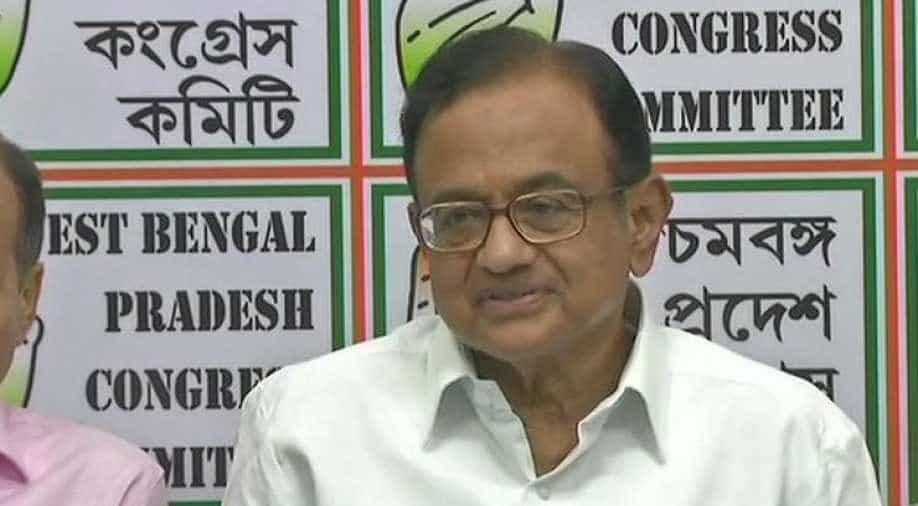 A bench headed by Justice R Banumathi had reserved the order after hearing lawyers appearing for Chidambaram and the ED.

The Supreme Court of India on Wednesday granted bail to Congress leader and former Union minister P Chidambaram in the INX Media case lodged by the Enforcement Directorate (ED).

A bench headed by Justice R Banumathi had on November 28 reserved judgement on the appeal filed by Chidambaram who has challenged the November 15 verdict of the Delhi High Court denying him bail in the case.

Supreme Court has said that P Chidambaram should not tamper with the evidence and not influence the witnesses. He should also not give press interviews or make public statements in connection with this case.

Apex court has also directed P Chidambaram to furnish a bail bond of Rs 2 lakhs along with two sureties of the same amount. Chidambaram is also barred from travelling abroad without the Court's permission.

"They will take the Supreme Court order to lower court and submit the sureties & bail bonds there, then the order to release him from jail will be issued. He will be released once we get the release order," said Sandeep Goel, DG Tihar Prison.