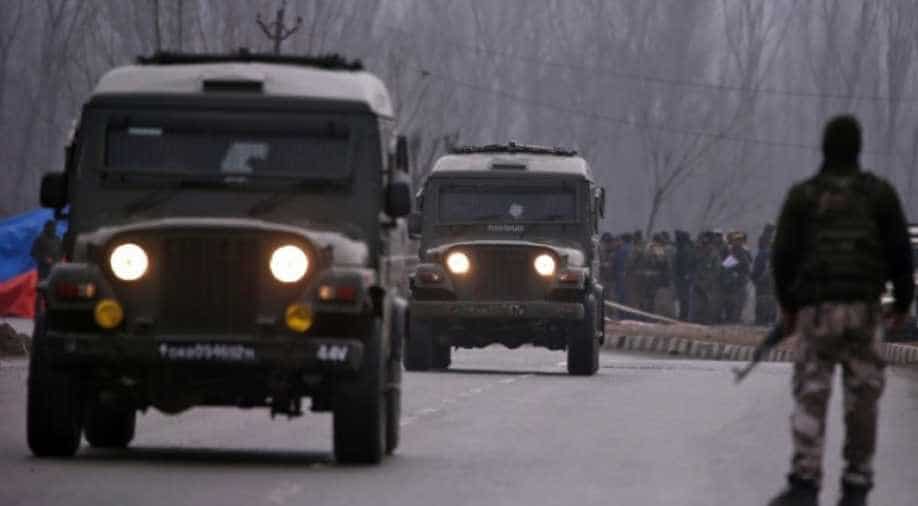 Intelligence sources have warned of many attacks in the union territory of Jammu and Kashmir by Pakistan trained terrorists.

It comes as a team of security forces in south Kashmir’s Pulwama district foiling a Pulwama-style attack which took place last year by intercepting a vehicle which was carrying improvised explosive device(IED) to target security forces earlier on Thursday,

Jammu & Kashmir police have said that security agencies had inputs about the possible suicide attack by the militants and by intercepting it timely  they averted a major tragedy.

Addressing a press conference in Srinagar, the inspector general of police Kashmir range, Vijay Kumar said that “security forces stopped the suicide attacker at two checkpoints and fired warning shots but the vehicle kept moving jumped both points but he (attacker) left behind the vehicle late night yesterday at Ayegund area of Rajpora, Pulwama.”

Police say the attack was being planned on 17th of Ramadhan - the holy Islamic day of Jang-e-Badr, but due to an alert the plan was foiled.

Intel sources told WION, a group of unidentified terrorists were planning to attempt weapon snatching at Bijhbehara in Anantnag and are likely to carry out an attack on Jammu Kashmir Police in Yaripora, Kulgam & Qazigund. From the chatter across the LoC, it has also emerged that a suicide attack attempt may also be carried out along the stretch near Pantha Chowk in Srinagar.