Infographic: The human cost of flooding 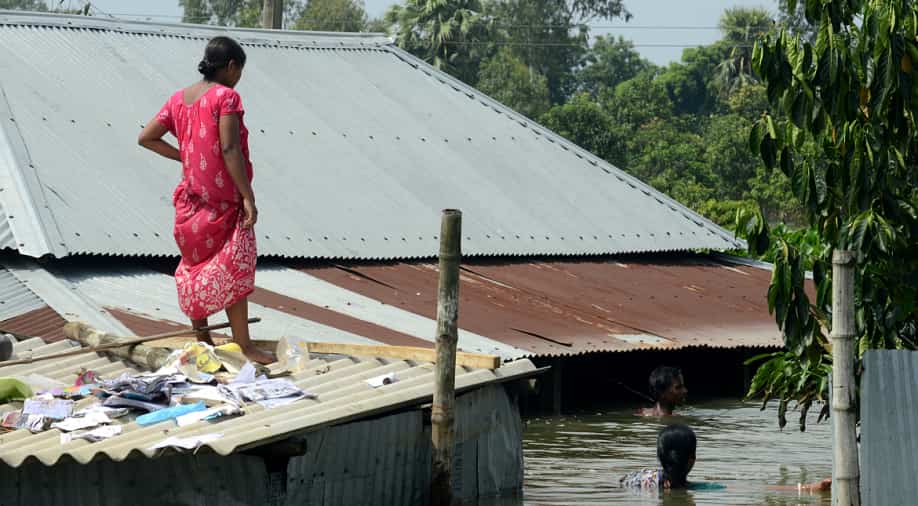 A villager from the state of West Bengal surveying the damage caused by the flood Photograph:( AFP )

Around 1,150 have died in India because of flooding this monsoon ||Over 3.7 crore people have been affected

The flooding over the past month has affected 3.7 crore people across India and killed over 1,150, according to data compiled from news reports. (Also Read: India's swollen Brahmaputra river recedes after deadly floods)

A few more details on the states affected: