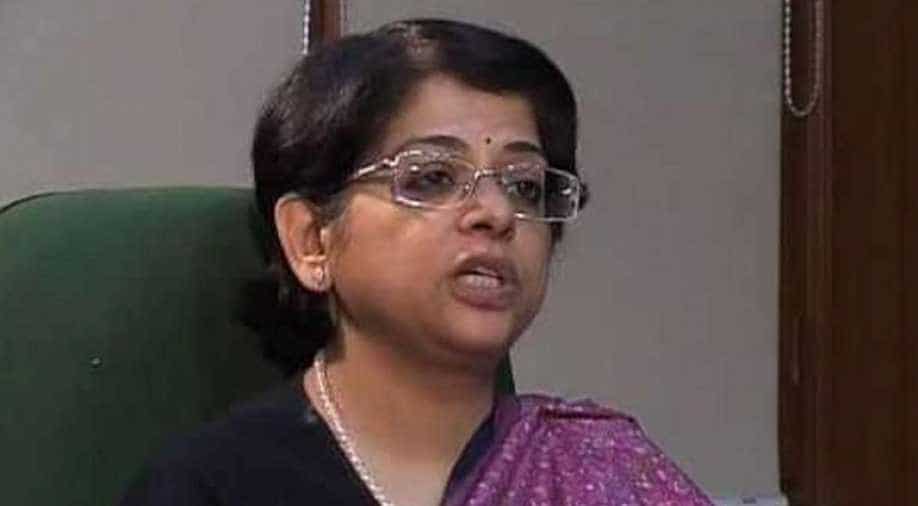 Malhotra will be the seventh woman judge since independence to make it to the Supreme Court. Photograph:( Twitter )

Senior Advocate Indu Malhotra was sworn-in as a Supreme Court judge today. The swearing-in ceremony was held at the Supreme Court.

Malhotra becomes the first woman lawyer to be elevated directly from the Bar to the Supreme Court.

The Supreme Court's Collegium in January had recommended her name for the role which was later approved by the Centre this week on Wednesday.

Apart from Malhotra, Uttarakhand Chief Justice KM Joseph was also named for the elevation, the Centre had asked the collegium to reconsider his recommendation.