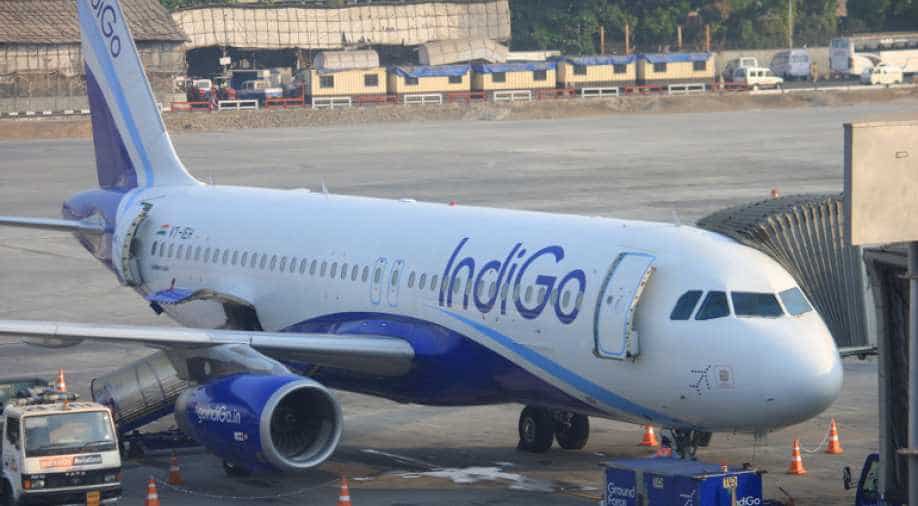 A Dubai bound IndiGo aircraft from Mumbai on Wednesday made an emergency landing at the Chhatrapati Shivaji International Airport (CSIA) following a smoke alarm from its cargo hold.

The aircraft carrying 184 people besides six operating crew members was airborne for about an hour when it received the warning.

It was later found that the warning was a false alarm as no smoke was detected from the aircraft.

"IndiGo flight 6E 61 from Mumbai to Dubai made a precautionary air turn back due to a smoke warning in the cargo compartment. The aircraft has landed safely in Mumbai," the airline said in the statement.