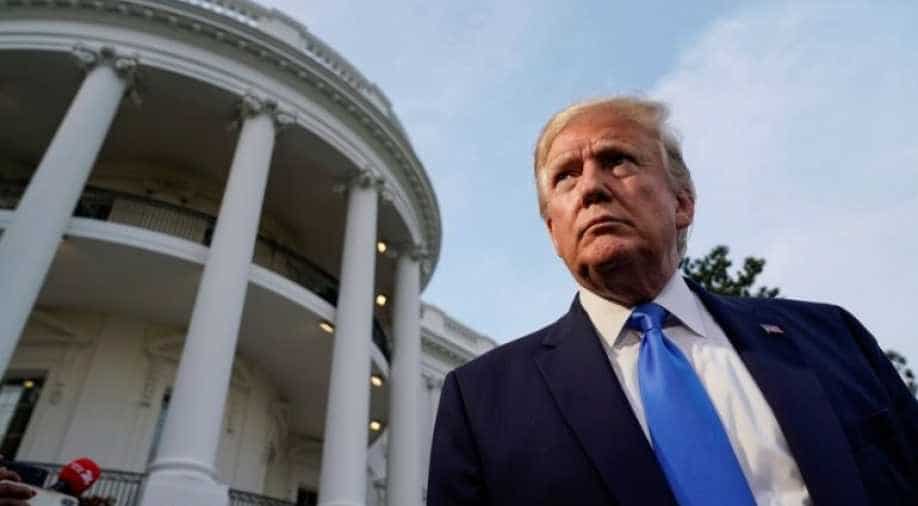 The dispute follows similar complaints against China, the European Union and others who retaliated in the same way.

US President Donald Trump on Tuesday reiterated his complaints against India, saying New Delhi's tariffs on US products were unacceptable but not giving other details about any possible action amid the two nations' ongoing trade row.

India has long had a field day putting Tariffs on American products. No longer acceptable!

Earlier this month on July 4, the United States had complained at the World Trade Organization about Indian tariffs imposed in response to US steel and aluminium tariffs.

The dispute follows similar complaints against China, the European Union and others who retaliated in the same way, saying the US tariffs were essentially "safeguard" measures that should be accompanied with a balancing cut in trade barriers on other goods. The United States says they are not safeguards.