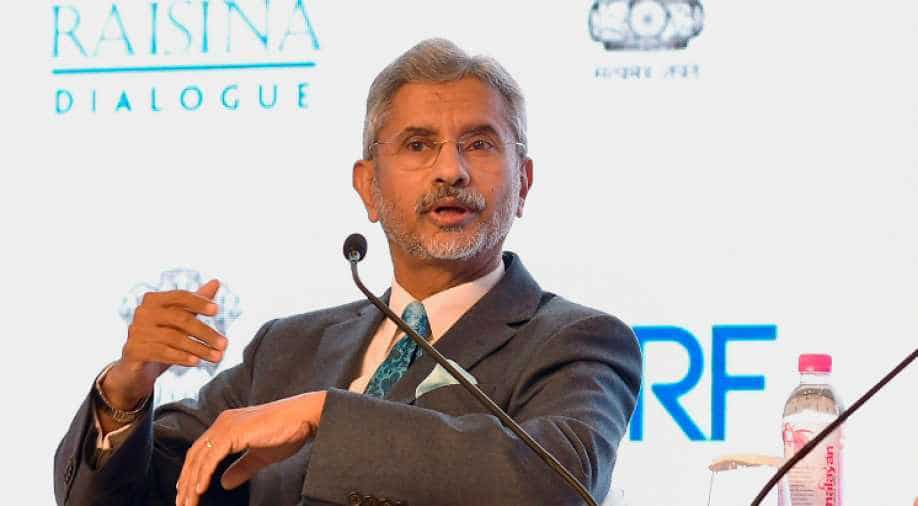 India's foreign secretary S. Jaishankar speaking at the Raisina Dialogue stated that the rise of China, choices, postures, behaviour of the United States, the challenge of terrorism especially from ungoverned spaces and the rise of "non-market economics" would be the "four big disruptions" in times ahead.

While emphasizing that China had "opened up the international order", the foreign secretary said: "We need to have a balanced view. Certainly, for India, in some ways, China has been a motivator and an example."

"Let's take the rise of China. Clearly what we are seeing is not just rise of global power but the rise of a very different power. And also whether that power will be a model to other countries or not, I think is an open question," Jaishankar said.

Jaishankar who is set to retire on January 28th said, "Iraq was a disruption, in a sense Pakistan has, was, is, will be a disruptor. The Obama administration's choices on Russia were disruptions to international politics."

Expanding on the practice of "non-market economics" a term which means countries who seek to follow central planning, India's foreign secretary said: "A lot of market economies are also practising non-market economics," while also pointing out that barriers in the trade and services were coming down.