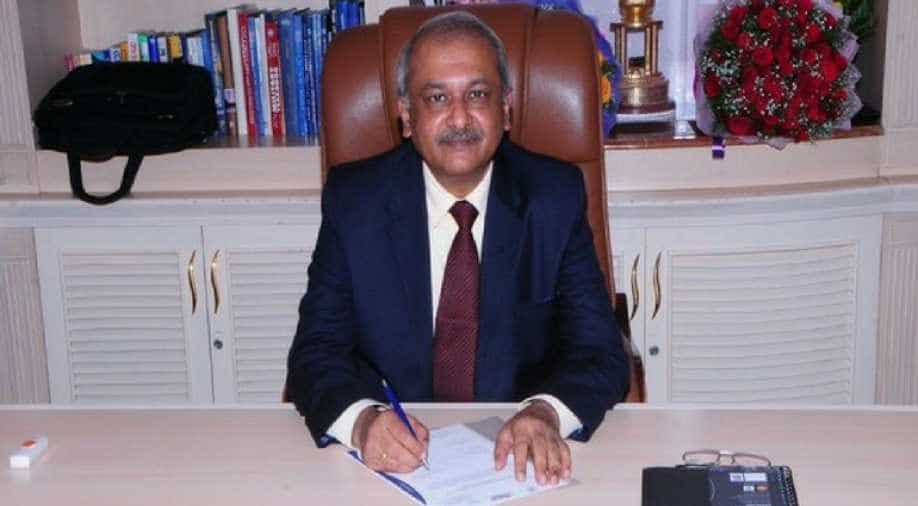 Prior to this, Madhavan was heading the Accessories Division of HAL at Lucknow as an Executive Director.

Speaking about his future course of action, Madhavan said, "Maintaining the numero uno position of the HAL in aerospace industry while delivering world-class products and services through increased indigenisation would be my key focus areas."

Madhavan also added that he will now work towards uplifting the company in the aerospace industry. "Partnership, collaboration and support of all the stakeholders are the key for HAL's success in future," he added.