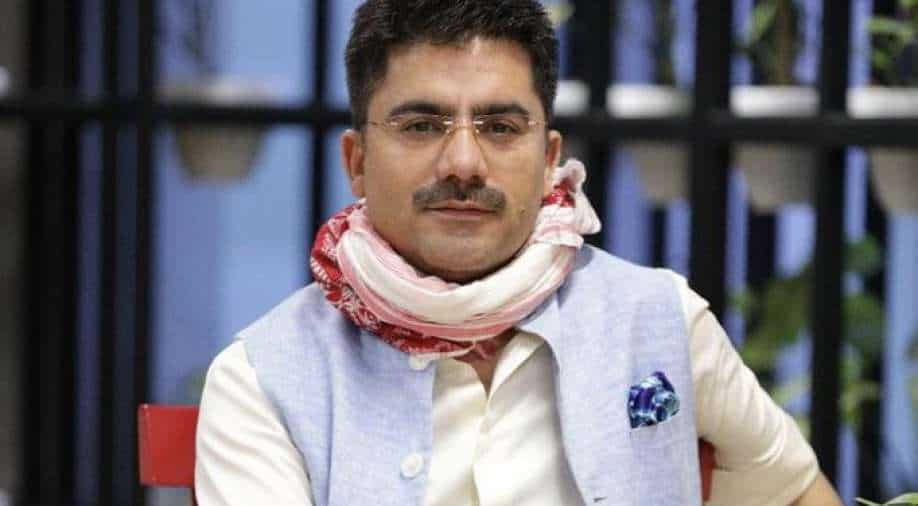 On April 24th, Rohit himself had tweeted out the information that he had contracted the coronavirus.

On April 24, Sardana had tweeted that he had contracted the coronavirus.

Reports said that he passed away this morning after suffering a heart attack. 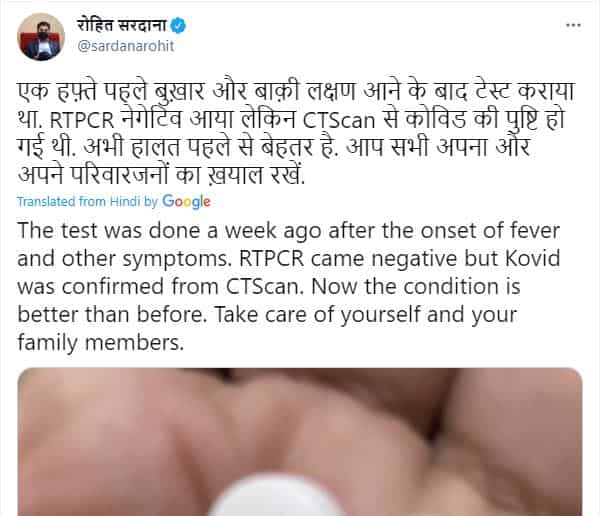 Sardana, who had a long and very successful association with the Zee Media, has left the media world in a state of utter shock.

He had hosted 'Taal Thok Ke', a popular debate programme that discusses contemporary issues in India on Zee News.

Sardana left Zee News to join Aaj Tak in 2017 and, since then, he was hosting the debate show 'Dangal.'