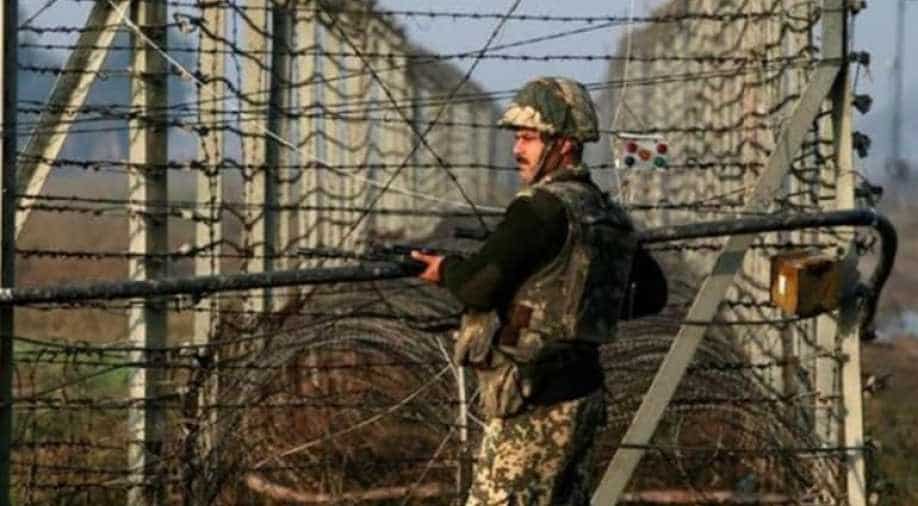 An Indian soldier was killed in ceasefire violation by Pakistan troops on the line of control (LoC) in Jammu and Kashmir's Rajouri district on Saturday.

In the incident, Sepoy Robin Kumar was critically injured and later succumbed to his injuries, he added.

He belonged to Hamirpur district of Himachal Pradesh.

There have been more than 2,700 ceasefire violations so far this year by Pakistan, in which 21 civilians have been killed and 94 others injured.