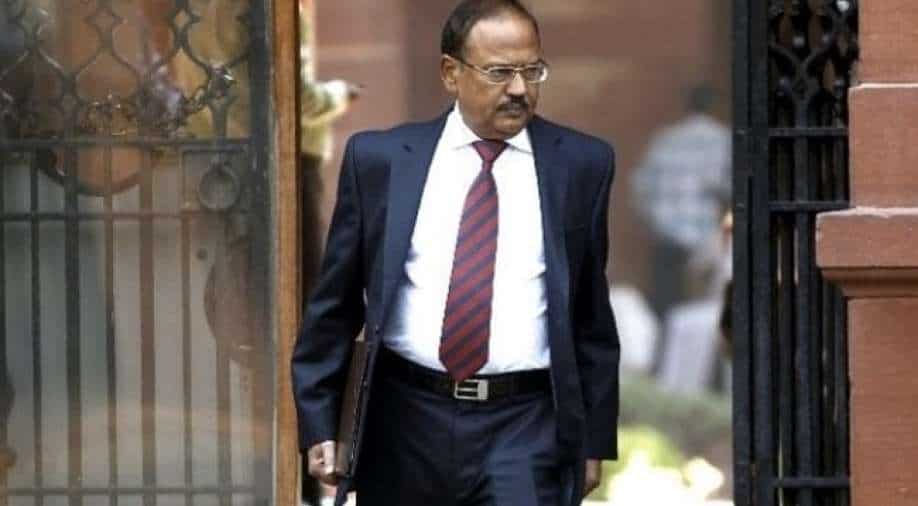 The two-day Dushanbe security dialogue on Afghanistan kicked off today (Thursday), while the key engagement day is set to take place on Friday. India is being represented by National Security Advisor (NSA) Ajit Doval who will be in Tajikistan for the meeting. Other participants of the meet include Russia, China, Iran and Uzbekistan, Kyrgyzstan, Turkmenistan, and Kazakhstan, other than the host Tajikistan.

It is understood that Pakistan could not participate as no appointment of NSA has taken place ever since the formation of the new government led by Shehbaz Sharif,

When it comes to Afghanistan, issues like cross border terror, humanitarian support to the country, formation of an inclusive government will be the top issues on the agenda. The security dialogue is 4th in line of such dialogue.

The last such dialogue took in Delhi last year hosted by National Security Council. That meeting saw no participation from Pakistan and China. The first two editions of the meeting happened in Tehran.

On the sidelines of the meet, the Indian NSA is expected to hold bilateral talks with his counterparts. While there is no confirmation on the number of bilateral talks, a meeting with the Russian side will be significant in the backdrop of Moscow's invasion of Ukraine.

Russian Foreign Minister Sergey Lavrov had earlier this year visited India—a visit that was seen as Moscow's attempt to keep Delhi in the loop regarding its actions in Ukraine.