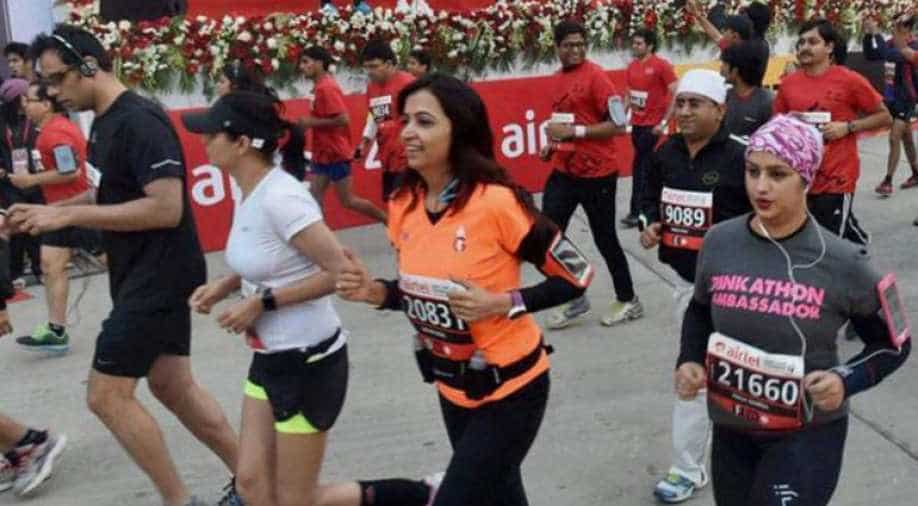 The Indian Medical Association has written to Delhi Chief Minister Arvind Kejriwal asking him to cancel the Airtel Delhi Half-Marathon.

The IMA said their reason for doing so was the "high level of pollution".

Indian Medical Assoc writes to Delhi CM, calls for cancellation of Airtel Delhi Half Marathon on 19 Nov,due to 'high level of air pollution'

Air quality in Delhi on Tuesday fell in the poor category.

There were other reports from the region of poor air quality and visibility.

#Delhi: Visuals of smog from India Gate and Rajpath pic.twitter.com/vsnPbWdlHr

The Airtel Delhi Half Marathon is scheduled to be held on November 19.