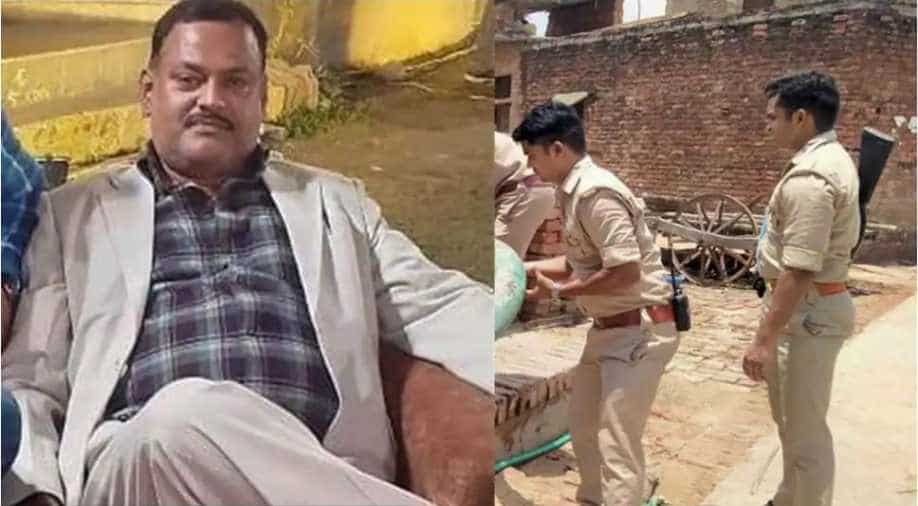 Six days after the history-sheeter Vikas Dubey’s goons killed 8 cops in Kanpur, the gangster has been nabbed in Ujjain, Madhya Pradesh.

According to reports, Dubey had come to Ujjain to offer prayers at Mahakaal Temple. Dubey was detained by guards at the Temple.

Yesterday, the bounty on notorious criminal had increased to Rs 5 lakh. It was the fourth time the reward had been increased for giving information about Dubey in the past six days.