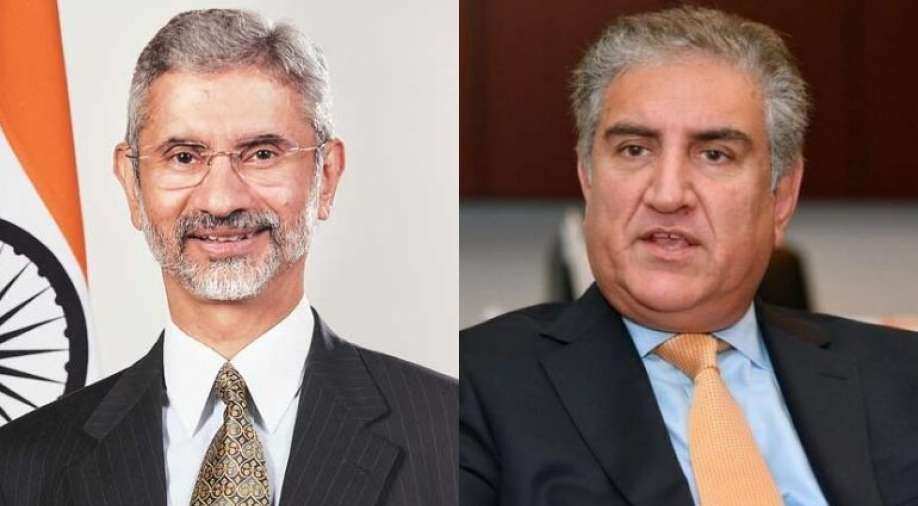 Indian external affairs minister Dr S Jaishankar and his Pakistani counterpart Shah Mahmood Qureshi will attend the Ninth Ministerial Conference of the "Heart of Asia" on March 30 in Dushanbe, Tajikistan. This is after many years that both Indian and Pakistani foreign ministers will be together under one roof. As of now, there is no confirmation of any meeting happening between the two sides.

The development comes even as several conciliatory comments are coming from Pakistan, by Pakistan Prime Minister Imran Khan, Pakistani Army chief Qamar Javed Bajwa. On Thursday (March 19), speaking at the Islamabad security dialogue, the Pakistani Army Chief said, "We feel it is time to bury the past and move forward." Earlier, at the same platform, Imran Khan talked about trade in the region can only prosper if India takes "the first step".

Earlier in the week, India's foreign secretary Harsh Shringla said, "India desires good neighbourly relations with Pakistan and is committed to addressing issues, if any, bilaterally and peacefully."

"Any meaningful dialogue can only be held in a conducive atmosphere and the onus is on Pakistan to create such an atmosphere," he added.