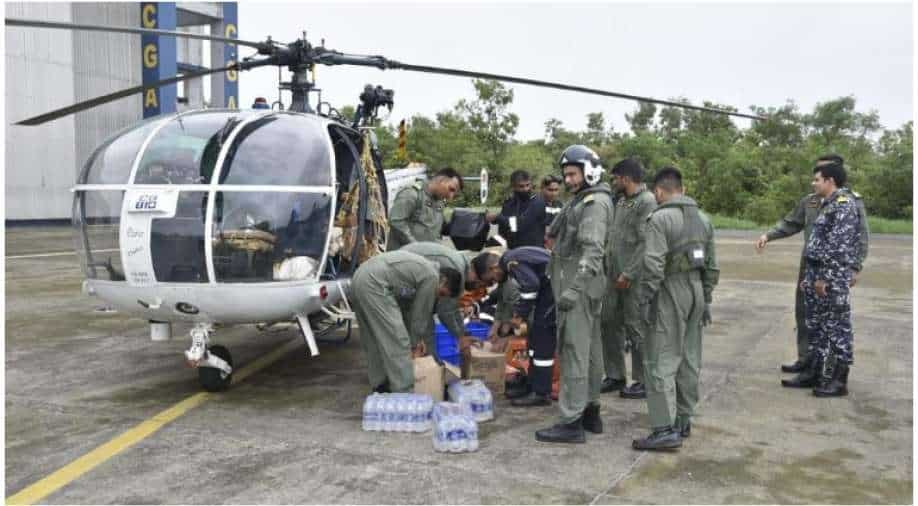 Coast Guard teams have been working with the respective district administrations in Maharashtra, Goa and Karnataka

Seven Disaster relief teams (DRTs) of the Indian Coast Guard (ICG) have been providing humanitarian assistance and disaster relief to the flood-affected districts across India’s Western peninsular states. Coast Guard teams have been working with the respective district administrations in Maharashtra, Goa and Karnataka to mitigate the effect of incessant rainfall, that has led to floods.

According to the ICG, three of their teams in Unglijoog and Kharejoog islands in Karnataka have rescued and relocated 161 persons in distress, to safe locations. In Maharashtra, two DRTs (one each at Mahad and Chiplun) and a helicopter have rescued 52 persons so far. The ICG Air Base at Ratnagiri has also been made available for Indian Navy and Air Force assets for relief operations in Maharashtra.

In Goa, the ICG has pressed two DRTs into service at Ponda, in addition to launching four helicopter sorties to drop 200 food packets for the strander person