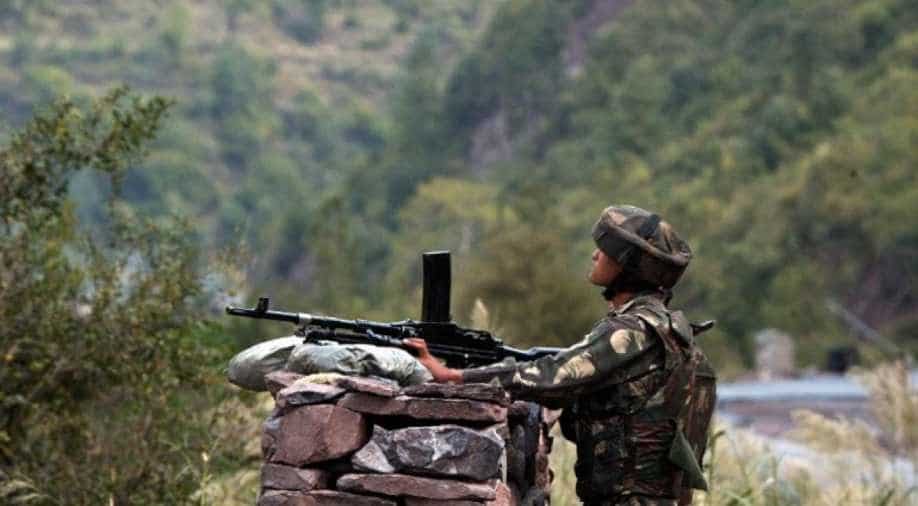 An Indian Army jawan was injured in Kupwara district's Tangdhar sector as Pakistan violated ceasefire for the second time in 24 hours on Tuesday.

As per the police, Pakistan Rangers violated ceasefire by opening fire rounds of fire upon the army posts of 20 Jat at Tikri post along the LoC in Tangdhar today at around 4:40am.

“The injured soldier was taken to Drugmulla military hospital for treatment,” the police said.

This comes a day after Pakistan violated ceasefire in the Kamalkote sector of Uri in Jammu and Kashmir on Monday even as Pakistan Foreign Minister Shah Mehmood Qureshi spoke of talks with India.

"India and Pakistan have to move forward keeping realities before them," Qureshi said at a press conference on Sunday. He also emphasised on 'uninterrupted' dialogue with India.