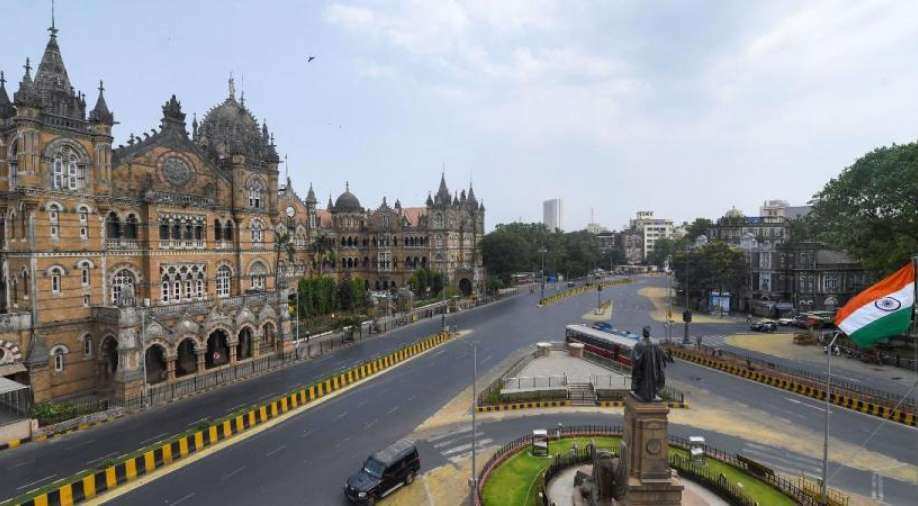 Developing countries like India do not have the option of financing a stimulus programme as the US has done but they can make substantial public sector investments to stimulate the economy, he said.

India will have to invest heavily in infrastructure in order to recover from the economic havoc brought on by the coronavirus pandemic, even if that means going in for deficit financing, according to a UN expert.

"A crisis often presents an opportunity" and making the right investments can have a multiplier effect in steering the economies to recovery, while also making a monumental difference in people's lives," Hamid Rashid, the head of the UN Development Research Branch, said on Wednesday in an exclusive interview to said.

"We may feel a little despondent right now in terms of what is happening in India, but there`s a silver lining in our view as well," he said, citing the possibilities for public sector investment in vital areas and the signs of progress in containing the pandemic.

Developing countries like India do not have the option of financing a stimulus programme like the US has done but they can make substantial public sector investments to stimulate the economy, he said.

The government should prioritise two sectors, digital and health, for investments, he said.

"Right now you see the oxygen shortages as a huge constraint for India, in terms of saving lives. So, this is an opportunity for creating the right environment so the businesses can invest more in building health capacities," he said.

There is also a need to bridge the digital divide, he said.

India and other similarly placed countries do not have the option of raising taxes to meet the investment requirements and they may have to resort to deficit financing, which he said is not a bad idea if the investments are properly made.

"Deficit financing is basically borrowing from the future," he said.

"I believe deficit financing institution like this is not only necessary so it`s a must," he said. "You have to take the risk and when businesses can`t take risks when the private sector or hospitals cannot take risks, the only entity that can take risk is the government."

"So public sector spending is that we have seen in crisis after crisis. Public investment is what brings countries out of crises," he said.

China had used investments to stage its recovery, he said while contrasting the Western and Chinese models.

There is the Western model of fighting the crisis through "a demand-side support, giving money to the households or you can create more jobs through investment", he said.

"China chose the path of increasing investment during the pandemic, and so it created lots of jobs, and now the demand is picking up and China`s recovery is on the way" and it would have a growth rate of 8.2 per cent this year, he said.

Rashid`s branch makes the economic forecasts that are the basis for policy suggestions and he is the lead author of the UN`s flagship economic report, World Economic Situation and Prospects.

The mid-year report released on Tuesday, forecast that India`s economy would grow by 7.5 per cent this year and rebound to 10.3 per cent next year.

When the report was being prepared, Rashid said, "We were just seeing the tip of the second wave. And of course, if I do revise the numbers right now, I would probably be a little bit, even less optimistic than 7.5 per cent when there are significant downside risks."

"But, having said that, we still believe there`s huge room for a recovery in India because we are starting from a very low base," he added.

The UN estimated that India`s economy shrank last year by 6.8 per cent.

"Last year, there was a significant contraction of the economy. So this is basically recovering the lost ground, so there`ll be quite a bit of lost ground recovered, and that would give the growth, assuming that pandemic comes under control within a month or so," he said.

If the Covid-19 surge "continues for several months or a full quarter, then this would be a very difficult target (and) we`ll probably see a significant downgrade when we update our number for the end of the year", he added.

"But so far, we remain optimistic that 7.5 per cent growth rate is still possible for India," he said.

While infections are coming down significantly in Delhi and Mumbai and other major cities, there`s still concern about the pandemic spreading to rural areas, he said.

"We have to make sure that we are able to contain the spread of the virus and things don`t get any worse than it already is. So, our best hope is that probably the worst is behind us, in terms of the spread of the pandemic in India, and there are some containment measures that are effective," he added.

It would restore consumer confidence and business confidence that are very critical to a recovery, he said.

"When you see news reports every day and they shatter our confidence, businesses will not be willing to invest if they don`t see any light at the end of the tunnel and consumers will not be spending, if they feel that there are bad days ahead," he said.

"So, this is about managing expectation and right now, the best way to manage expectations of the future of the economy is to make sure everyone gets vaccinated as quickly as possible," he added.

While vaccinating a population of 1.4 billion would take time, he said that other steps can be intensified to control the Covid-19 outbreak as had been done last year.

"Your experience with the first wave was quite positive and quite successful. I think the combination of vaccination and social distancing and other measures would work, may not do the magic, but would still be able to contain the spread further."