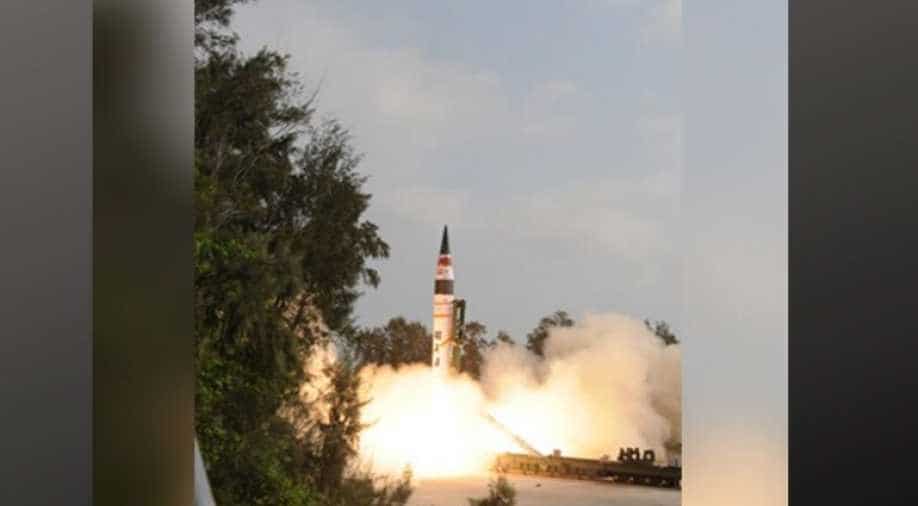 On Wednesday night, India successfully conducted a test-firing of two Prithvi ballistic missiles off the coast of Odisha.

The army is planning a series of user trials from a test range off the coast of Odisha.

The test last night was carried out under the supervision of Strategic Forces Command.