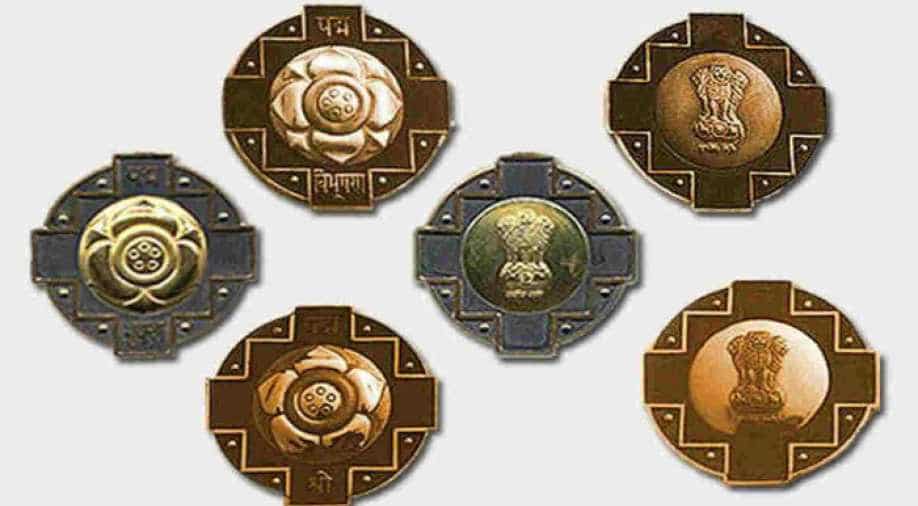 The awards -- Padma Vibhushan, Padma Bhushan and Padma Shri -- are announced on the eve of the Republic Day every year. Photograph:( Zee News Network )

The award will be given to those foreigners who have worked in connection to India, or can be described as "Indophiles".

The Indian government is in the process to institute national awards for foreigners for work related to India and furthering of Indian culture. The award will be given to those foreigners who have worked in connection to India, or can be described as "Indophiles".

These foreigners won't be PIOs or NRIs. India's "Pravasi Bharatiya Samman" is given to honour exceptional NRIs and PIOs. The awards were first instituted in 2003 and since 2016 the number of awardees has been doubled. The awards are given every two years.

Padma awards have also regularly featured names of NRIs, PIOs, and foreign nationals. The Padma awards are announced every year by the Indian government on Republic Day. In 2021, India announced that it is conferring Padma Vibhushan to former Japanese PM Shinzo Abe.

This year it was announced that Padma Bhushan will be conferred to Microsoft's Satya Narayana Nadella and Google's Sundararajan Pichai.